100 YEARS OF DADA HONORED DURING THE 45TH FNC

The DADA movement and the country of its inception, Switzerland, will be among the great stars of the 45th Festival du nouveau cinema.

To celebrate 100 years of dadaism, the Festival du Nouveau cinema has cooked a programming that will put forward this art movement and the country of its inception : Switzerland. Events, films, a retrospective and a great creative gathering will attempt to reproduce the effervescence of a mythical moment in art history which influence artists such as the Pussy Riot, David Bowie or Terry Gilliam. 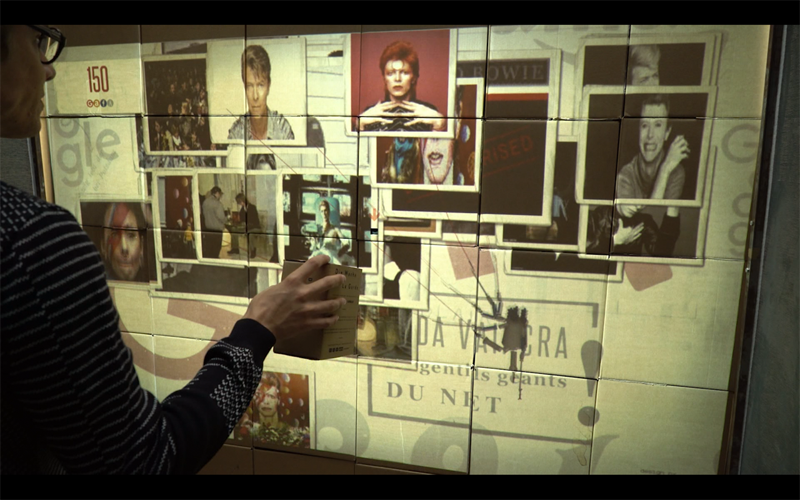 It all starts with the THE GRAND DADA MANIFESTO, a one-of-a-kind hackathon to which absolutely everyone is invited to participate. For over six hours, coders, writers, artists, editors, plumbers, designers, students, bankers, stateless people, whistleblowers and other arts messengers will gather at the Chaufferie. Their challenge: working together to draft a Digital Dada Manifesto.

Whether you’re a participant or a simple watcher, come to meet international guests who will attempt to create this work on October 8. The result of their collective ruminations will be presented to the public at the Agora Hydro-Québec du Coeur des sciences de l'UQÀM at 9 pm during an anything-goes cabaret that promises to last well into the night (surprise concert!).

DADA ON THE BIG SCREEN

The Festival will obviously take advantage of the opportunity to present the major films related to this movement during a great retrospective. A unique occasion to see on the big screen films by legendary artist such as Marcel Duchamp, René Claire and Fernand Léger. We will also screen a Swiss made-for-TV documentary, specially produced for this anniversary: THE DADA PRINCIPLE.

You will also have the chance to become a one-day pupeteer with LA GARDE, an augmented-reality installation designed by Swiss studiosFragment.IN and Superlife inspired by the work of Sophie Taeuber. 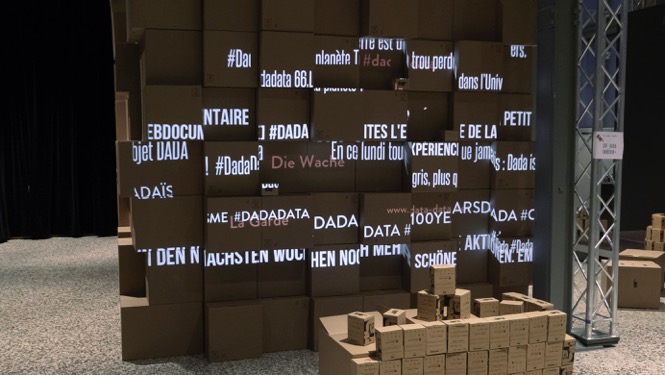 SWITZERLAND ON ALL ITS FACETS

The 3rd edition of Rencontres Pancanadiennes du Cinéma Étudiant (from October 13 to 15) will welcome 13 students from the prestigious École Cantonale d’Art de Lausanne (ÉCAL). Over three days, they will take part, along with other cinema students from 13 Canadian schools, in various workshops and activities and will present three of their films.

The FNC would like to thank SODEC for their support throughout the project.