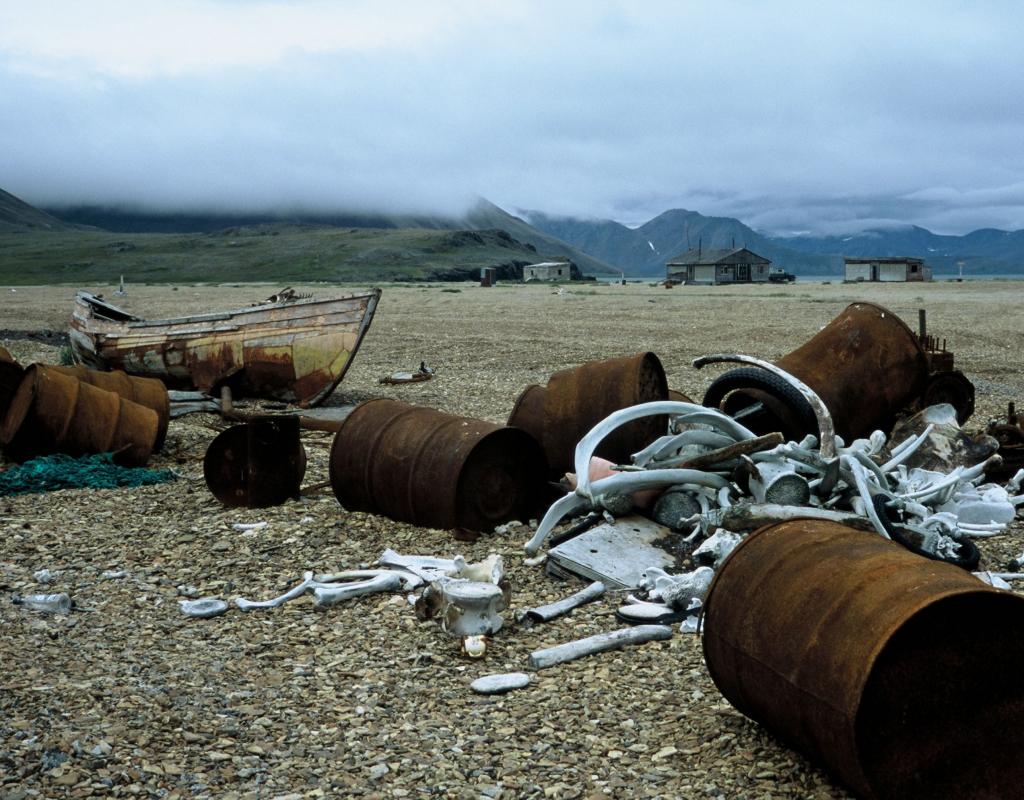 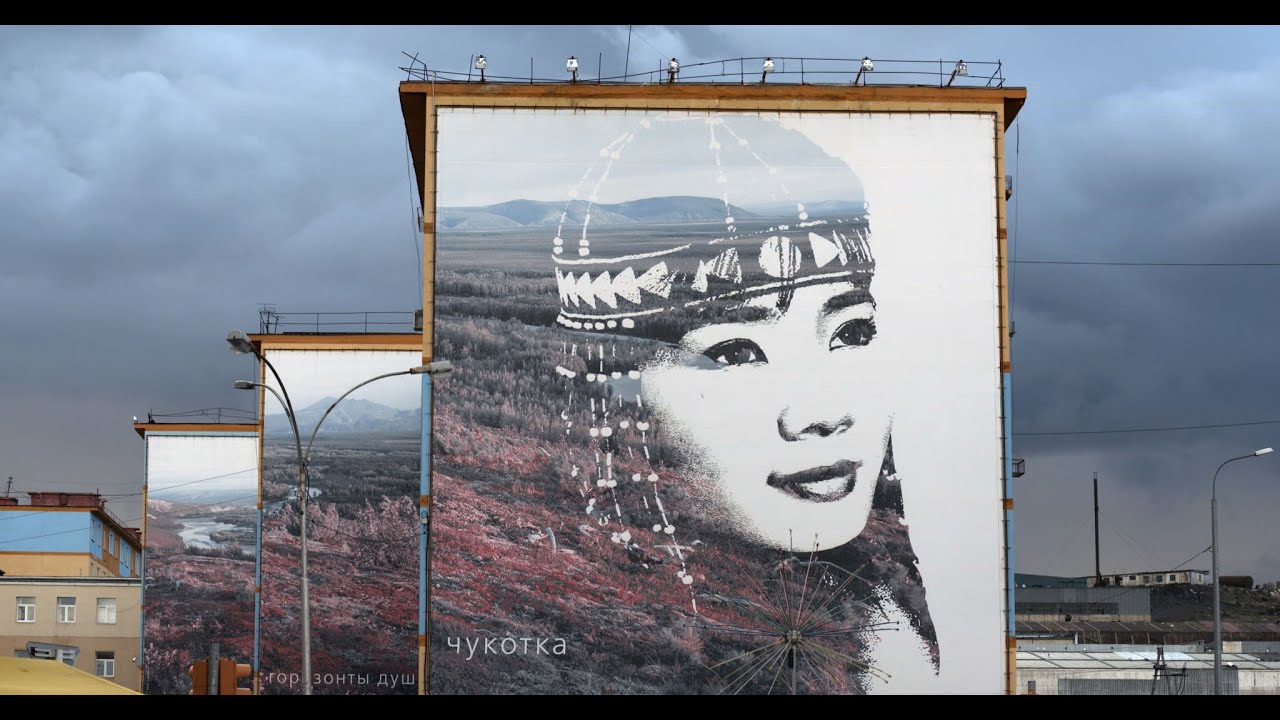 Adelbert von Chamisso accompanied the Romanzow research expedition on the Rurik from 1815 to 1818 as a botanist. Inspired by his descriptions as well as those of the other great explorers such as Forster and Anderson with Captain Cook, Steller with Bering and Humboldt I came up with the idea to create a cinematic evocation of these travel experiences, both past and present. I believe the past and the present of these journeys belong together and can’t be separated just like poor Schlemihl and his shadow in Chamisso’s ‚Wondrous Story’, where Schlemihl seeks to recover and reinstate his lost shadow as he travels through the world.
„But there on the sunny sands, a human shadow, not unlike my own, slid past, wandering alone and seemingly strayed from his Master. This sight awakened in me a powerful drive: shadow, thought I, are you looking for thy Master? Your Master I will be.“
(From Schlemihl by Adelbert von Chamisso)
Readings from the many, very vivid, observations from those early explorers will be combined with my visual materials. Together they contrast and complement and enter into a dialogue that tells of the loss of knowledge of ancient cultural techniques and about learning a new. The desperation and the disintegration will be manifest but maybe, in some cases, this will provide a sense of relief, for it may show that it is only through comparison with the past that progress and change can be made visible.
Source : http://www.ulrikeottinger.com/?