The Best of New Quebec Cinema during the FNC

Many filmmakers of the Quebec New Wave will present their films during the FNC including: Karl Lemieux, Vincent Biron, Sophie Goyette, Olivier Asselin and many more.

This year, new filmmakers emerged in Quebec and saw their films travel all around the world in the greatest festivals. You will have the opportunity to be the first line to discover the best of this ambitious Quebec New Wave at the Festival du nouveau cinéma.

Among these films, you will notably discover Prank by Vincent Biron and Maudite Poutine by Karl Lemieux, two singular films presented during the Venice Mostra. They are already considered among the most awaited Fall releases.

Quebec cinema will not only be screened, it will also be celebrated. The films Deserts by Charles-André Coderre and Yann-Manuel Hernandez will be the focus of a concert evening by Radwan Ghazi Moumneh (Jerusalem In My Heart), who composed the original soundtrack of the film. Le Peuple interdit, a documentary by Alexandre Chartrand about the independence movement in Catalonia will also be honoured during a world premiere. 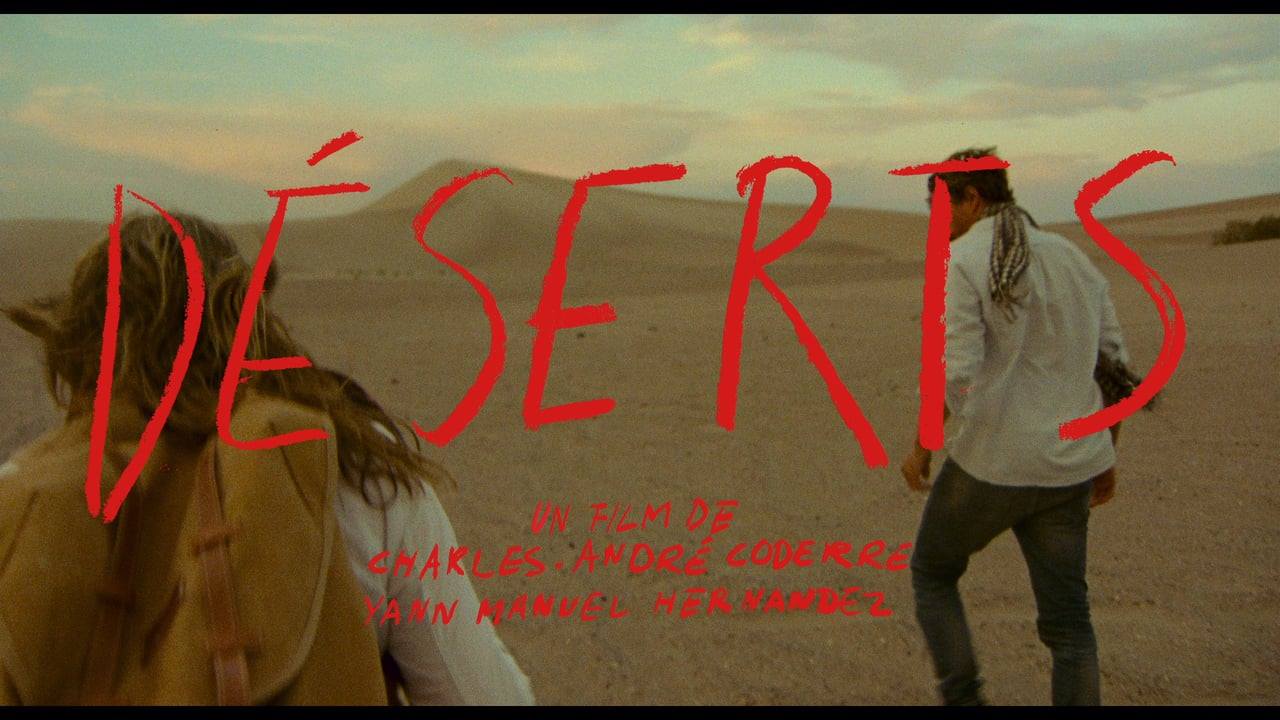 Numerous filmmakers who shined at the FNC are also coming back to our greatest pleasure:

Visual artist and novel writer Marc Séguin will make his first incursion in the world of cinema with a feature-length film: Stealing Alice, starring Fanny Mallette.

The Cinémathèque québécoise will become the host of our short film programs presented during the 45th edition. Among the selected titles, you will find:

For the very first time, we will host an evening dedicated to short filmmaking on October 11 at the Agora Hydro-Quebec du Cœur des sciences de l’UQÀM. During this evening, the 30 shorts (Quebecois and Canadian) competing for the Grand Prix Focus awarded by Post Moderne and the Prix Créativité awarded by MAtv will be automatically qualified to participate in the Oscars race! After the ceremony, you will still be able to view the winning films in the corresponding programs.