Montreal, Wednesday, September 9, 2015 – The 44th Festival du nouveau cinéma (FNC) is pleased to announce that 19 films, including 12 in competition, will make up this year’s selection for the Focus section, a showcase for productions from Quebec and Canada.

The 12 films in the running for the Grand Prix Focus presented by Air France are: 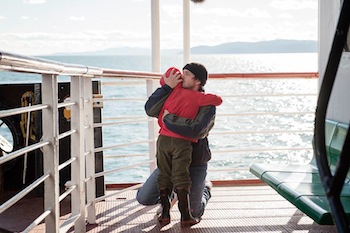 Les Êtres chers (Quebec/Canada) by Anne Émond (here making its Québec premiere after its world premiere at Locarno in August), starring Maxim Gaudette and Karelle Tremblay as a father and daughter followed over a 20-year period; 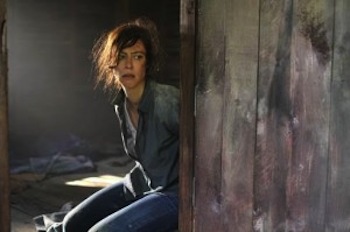 Anna (Quebec/Canada) by Charles-Olivier Michaud (with Anna Mouglalis, Pierre-Yves Cardinal and Pascale Bussières), the story of a kidnapped photojournalist who endures the same abuse as the young Asian women she’s been photographing; 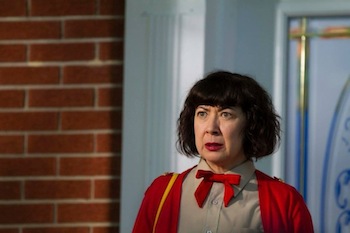 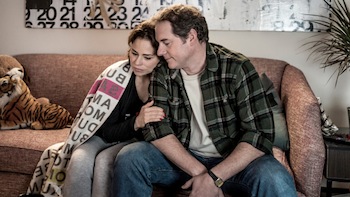 Michael Rowe’s exploration of what it means to be a couple in 2015, Early Winter (Canada/Australia), starring Paul Doucet and Suzanne Clément; 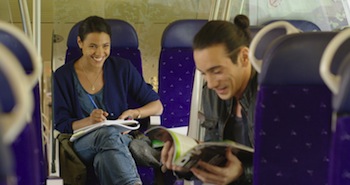 Fatima (France/Canada) by Philippe Faucon, an account of the day-to-day life of a Moroccan immigrant woman trying to assimilate French cultural codes and values; 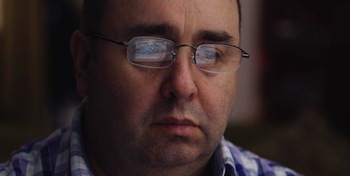 How Heavy This Hammer (Canada) by Kazik Radwanski, which follows Erwin, a man-child living in the world of online role-playing games; 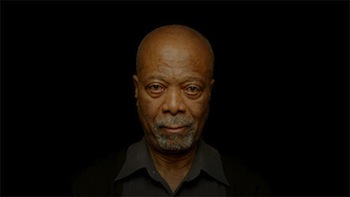 Ninth Floor (Canada) by Mina Shum, a feature documentary about a demonstration — the largest in the history of Canada — that took place at Sir George Williams University (later a campus of Concordia University); 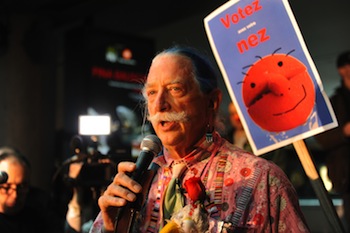 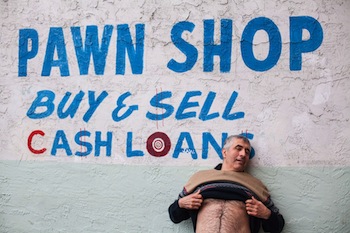 The Sandwich Nazi (Lebanon/Canada) by Lewis Bennett, an account of an art collector and former gigolo who hands out sandwiches to the homeless in a low-income Vancouver neighbourhood; 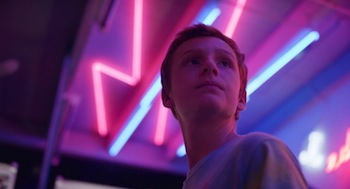 Sleeping Giant (Canada) by Andrew Cividino, about the summer vacation of a teenage boy living with a painful secret; 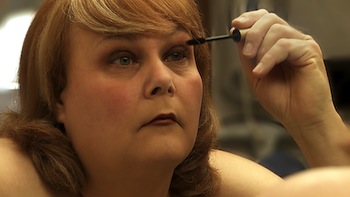 Transfixed (USA/Canada) by Alon Kol, a documentary about the life of a transgender couple with Asperger’s syndrome;

The full lineup of the 44th Festival du nouveau cinéma will be announced at a press conference on Tuesday, September 29 at 11 a.m. at the Agora in UQÀM’s Cœur des sciences (175 av. Président-Kennedy, corner of Jeanne-Mance).