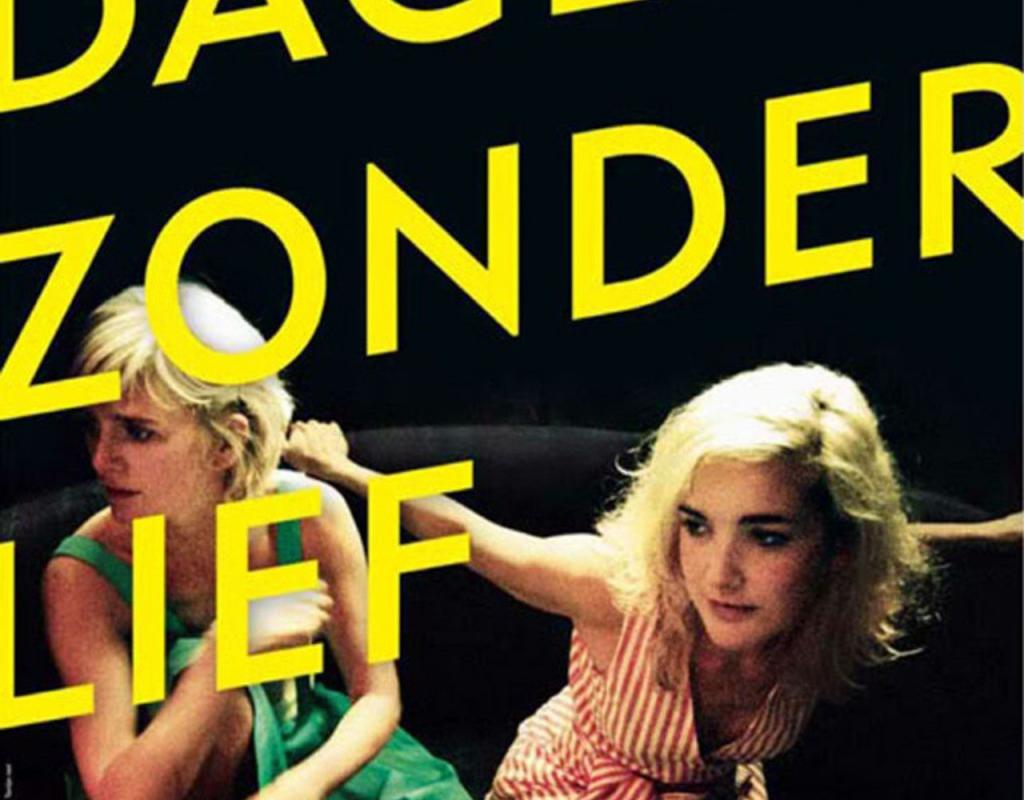 Original version in Flemish: WITH FRIENDS LIKE THESE
Subtitled in English

Felix Van Groeningen films a reunion of old friends with restraint but still allows for the emotions to shine through. Once upon a time in the Flemish town of Sint- Niklaas, there were four friends. Flamboyant Kelly has gone on to become a fixture on the New York fashion scene. Frederic longs to move to Brussels with his girlfriend. Kurt is a family man. Niek owns a bar. But when Kelly returns home, it becomes all too clear that things have changed. Masterfully understated, this second feature from Felix Van Groeningen examines loss of innocence with singular originality.