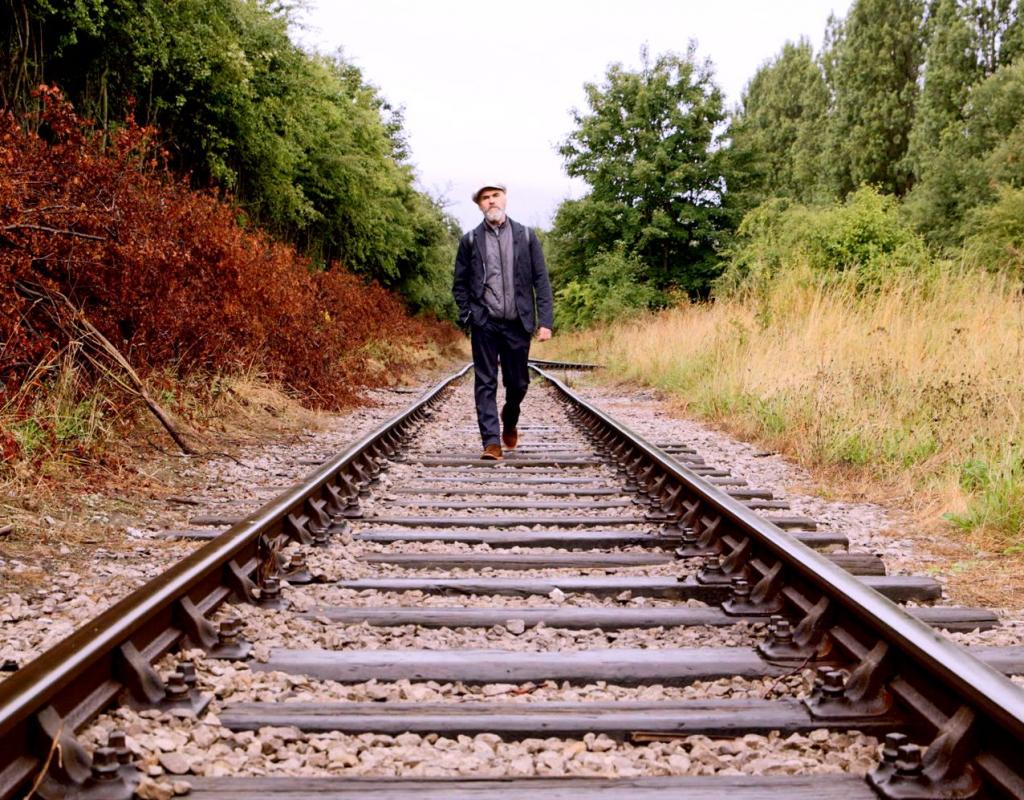 What if the Lumière brothers didn’t invent cinema? Thirty-three years of research prove that Leeds was the home of the first motion picture. The influential David Wilkinson, a cinematic jack-of-all-trades, set out to show that neither the Lumière brothers nor Thomas Edison invented cinema. The First Film is based on the theory that a certain Louis Le Prince shot the first camera-recorded footage in 1888 on Leeds Bridge in England. This fascinating investigation into a character who mysteriously disappeared on a train trip will delight fans of cinema history.