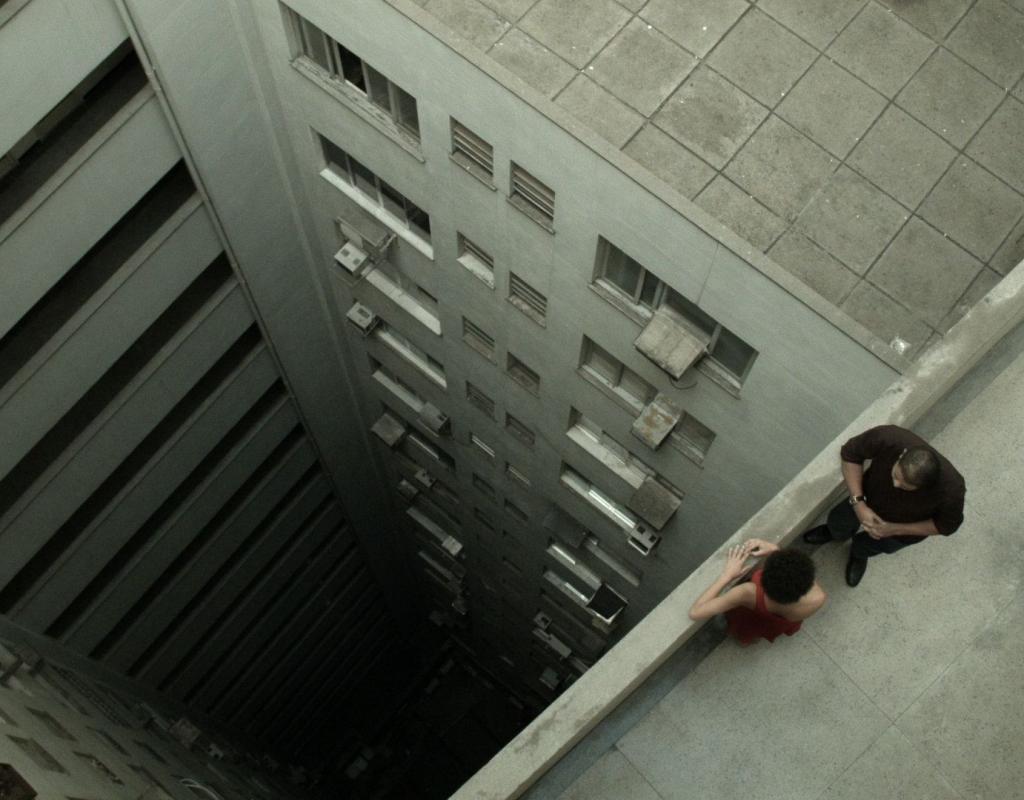 THE DEATH OF J.P. CUENCA

Original version in Portuguese: THE DEATH OF J.P. CUENCA
Subtitled in English 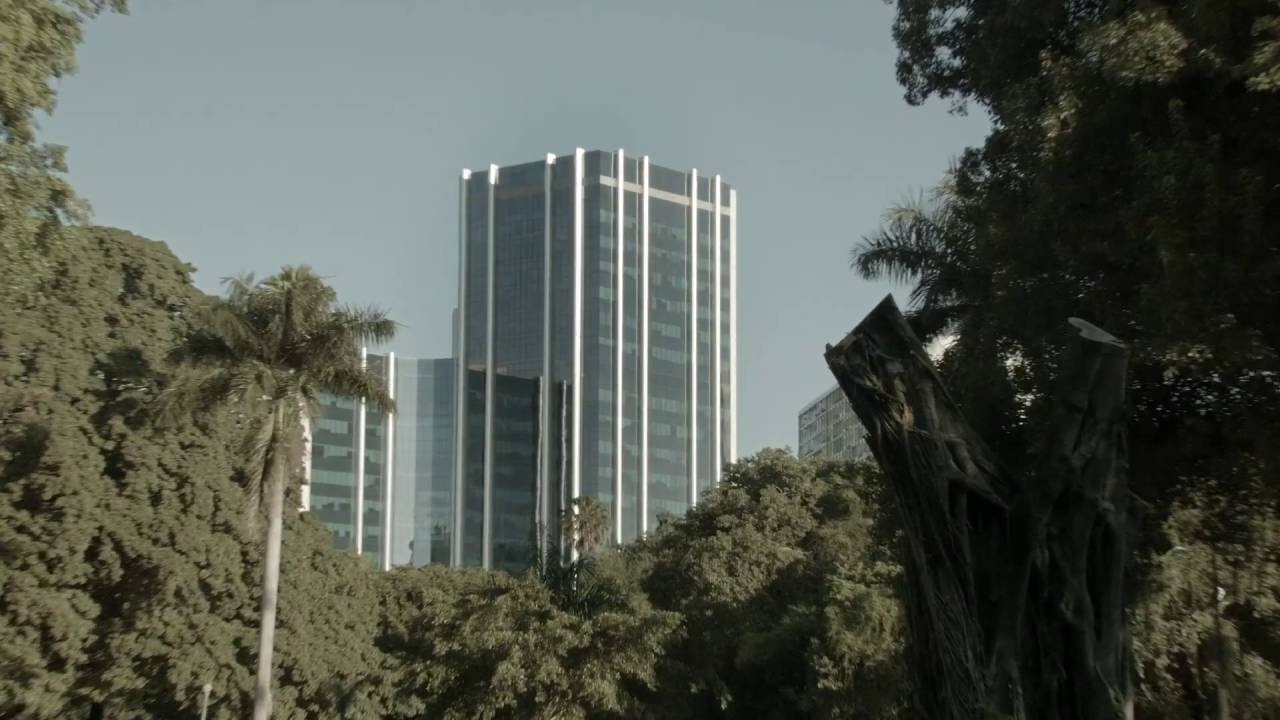 An identity theft, a writer investigating his own death, elusive characters and an ending worthy of an Antonioni film! In the style of Nanni Moretti, writer and director J.P. Cuenca stands in for himself, playing detective in a murky case of identity theft in which he’s declared officially dead to the Brazilian authorities. Disturbing phone calls, a proliferation of clues that lead to dead ends and the appearance of a mysterious woman are all part of this fascinating feature made brilliant by Cuenca’s mastery of the many tonal shifts. A funny and genuinely weird film that’s in a class by itself. 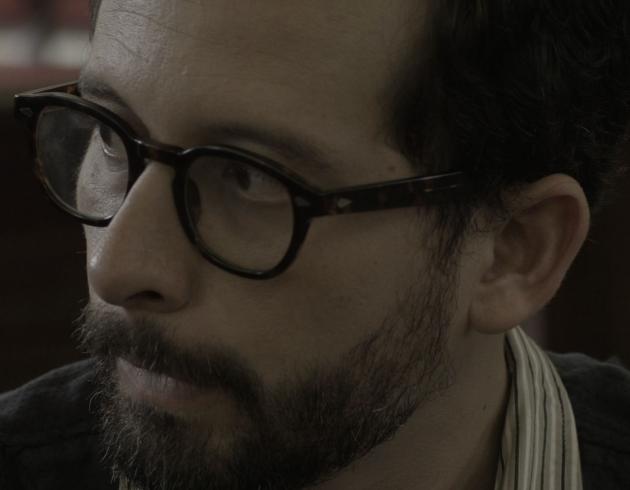