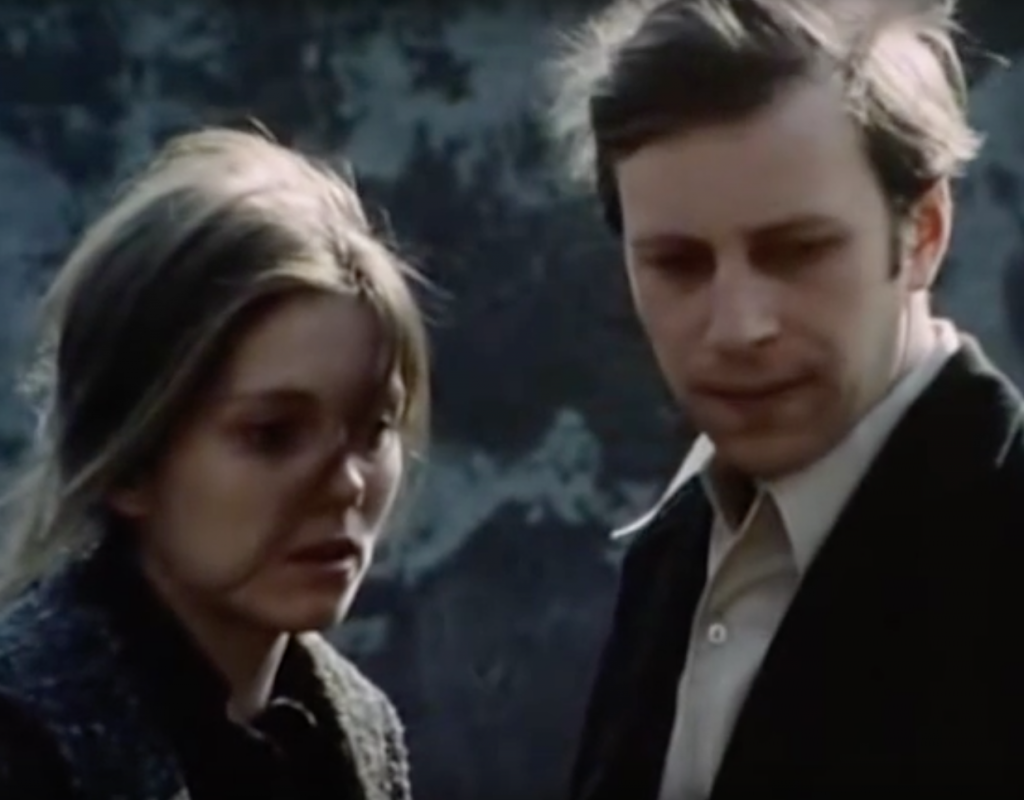 Original version in Polish: THE CALM
Subtitled in English

Kieslowski’s first film to be censored by Polish authorities is a harsh look at the world of work. This feature’s release was delayed until 1980, four years after it was made. It already exhibited Kieslowski’s distinctive style, with its unflinching approach to its subject. It depicts the difficulties experienced by a man who, after spending three years in prison, has to start over in a world where corruption and accusation are normal. Ambitions as simple as finding a job and starting a family seem like enormous challenges when the collective always takes priority over the individual.

As part of THE CALM