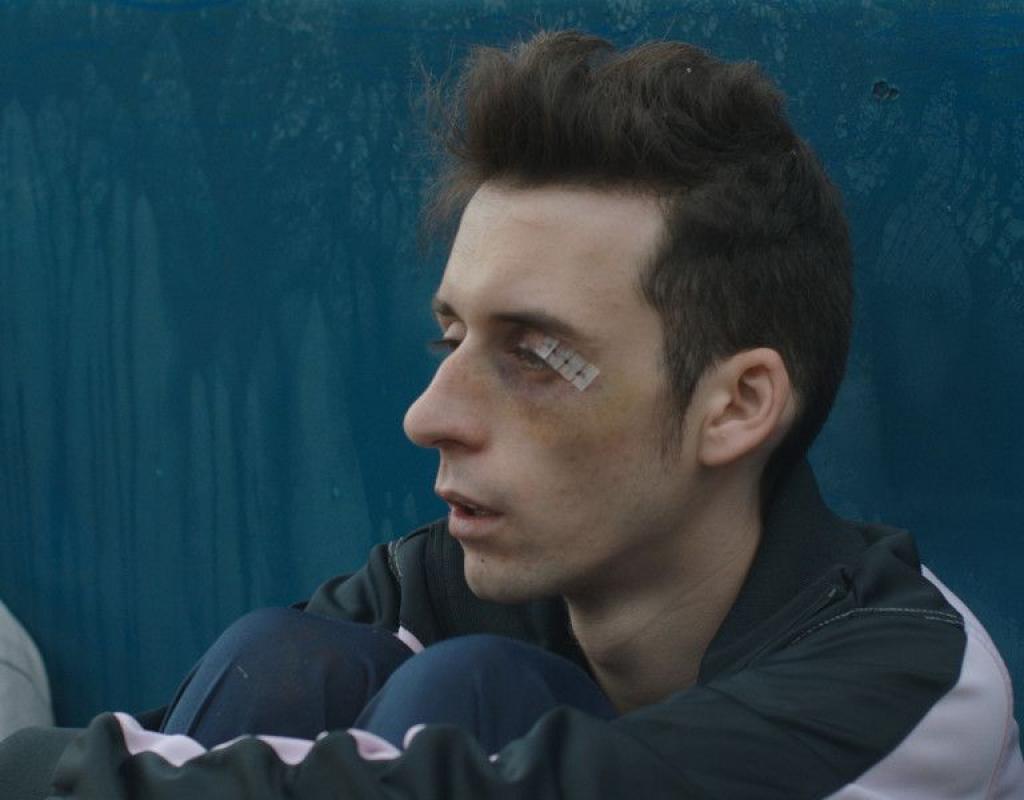 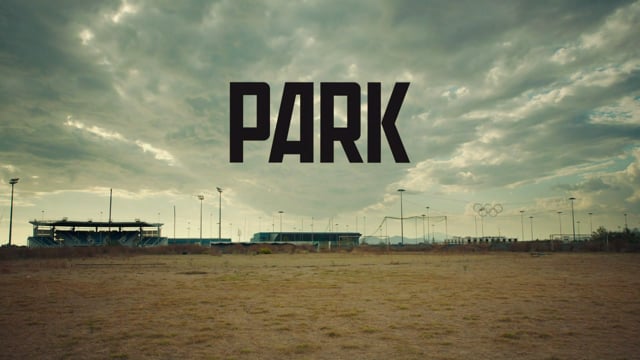 The Olympic Village from the 2004 Games in Athens becomes a hangout for young people trying to find their way. Hanging out in what remains of Athens’ Olympic Village, a group of young people, including a former athlete, enjoy the kind of carefree summer people their age should be able to have. Set against the backdrop of the political upheavals and successive rounds of economic reform that have beset Greece for years, this poignant film distances itself from the country’s foul mood, opting instead to capture the resilience of young people living in the shadow of an uncertain future.