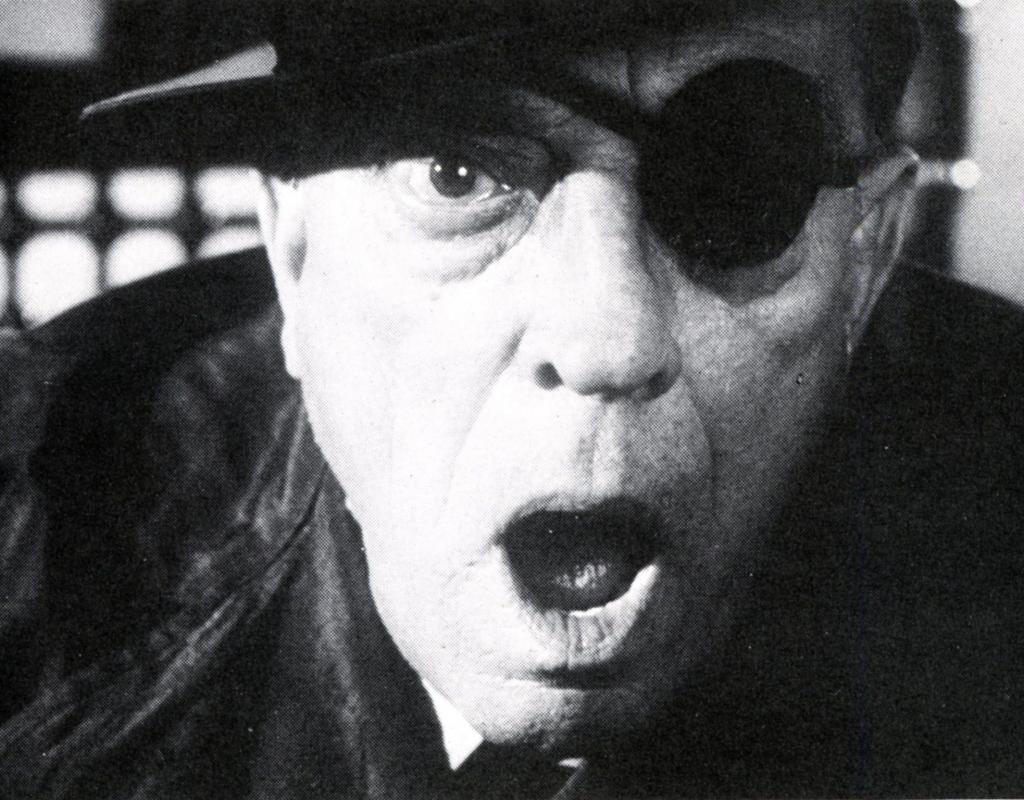 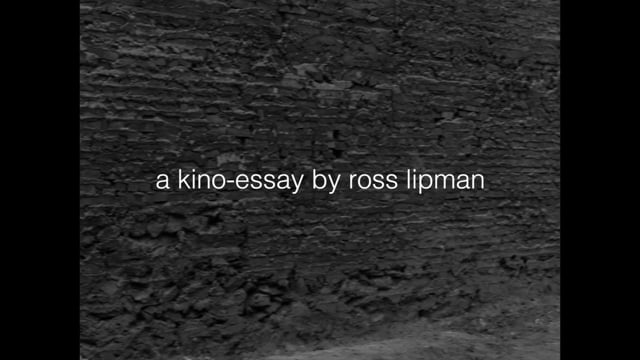 The unlikely collaboration between Samuel Beckett and Buster Keaton to make an avant-garde, titled Film, short imbued with the famous playwright’s absurdist imagination. In 1964, playwright Samuel Beckett took a detour into cinema by directing an avant-garde short starring comic Buster Keaton, who was famous for his many silent-era slapstick roles. Documentary-maker Ross Lipman starts from this collaboration between two famous artists to concoct a cinematic essay that argues for the importance of cinema in contemporary theatre and points up Beckett’s undeniable influence on all spheres of artistic creation.