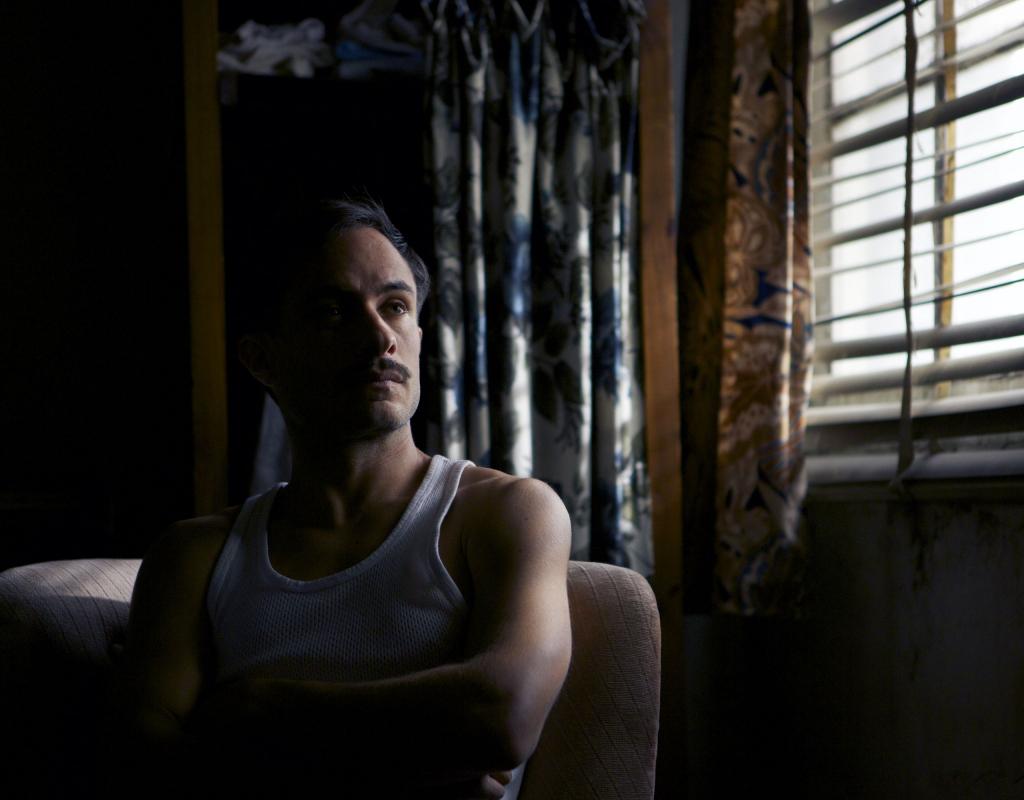 He stood for freedom for his country and the world: now here’s Neruda on the big screen. After El Club, last year’s Louve d’or winner, Larrain is back with a nonconformist biopic about Pablo Neruda. Bard of love and nation and a deeply committed left-wing politician (he was a Communist senator): the subject was an obvious choice for Chile’s star filmmaker. The film portrays Neruda in the midst of the Cold War, fleeing the police and composing his masterwork Canto General while in hiding. A thrilling, inspiring portrait of a people’s poet.

He’s a founding partner of Fabula, a company devoted to audiovisual and communications development, where he has carried out the following projects:

During 2006 he produced “La Vida Me Mata” (Life Kills Me), which represents the Sebastián Silva’s debut as a director. In July that year the film was shot, and was released in Chilean theatres in November 2007. The movie won many important Chilean awards, like “Pedro Sienna” gave by the Art and Film Industry Council, the “Altazor” award for the Best Direction, and the “Best Chilean Film of 2007”, gave by the Chilean Art Critics Circle.

In 2007 Pablo worked in his second feature film: “Tony Manero”. Pablo Larraín, Alfredo Castro and Mateo Iribarren wrote the screenplay. The film, was presented in the Latin American Work-In-Progress at the 2008 Berlinale, and won the Grand Prix in the Cinema in Construction section of the 2008 Toulouse Film Festival, and the Best Film award in the 2008 Santiago International Film Festival (SANFIC). The film had it’s international premiere in the Director’s Fortnight at the Cannes Film Festival 2008. It has participated in many festivals, including Toronto, New York, Tokio, Londres, Turín (Best Film, Best Actor, and FIPRESCI award), Palm Springs and La Habana (Golden Shell for Best Film and Best Actor).

During 2010, he directed his third feature “Post Mortem”, premiered in the Official Selection of the 2010 Venice Film Festival. The project won the Hubert Bals Project Development Fund, the World Cinema Fund for Production, the Ibermedia Coproduction Fund, and the Chilean Audiovisual Fund. The film has also participated in San Sebastián and the New York Film Festival.

During this year, Pablo also directed “Prófugos”, the first HBO TV drama series made in Chile, which is due to premiere in September.

Finally, during the last years, Pablo has also directed more than 50 commercials for trademarks such as Coca-Cola, Shell, Master Card and many others.