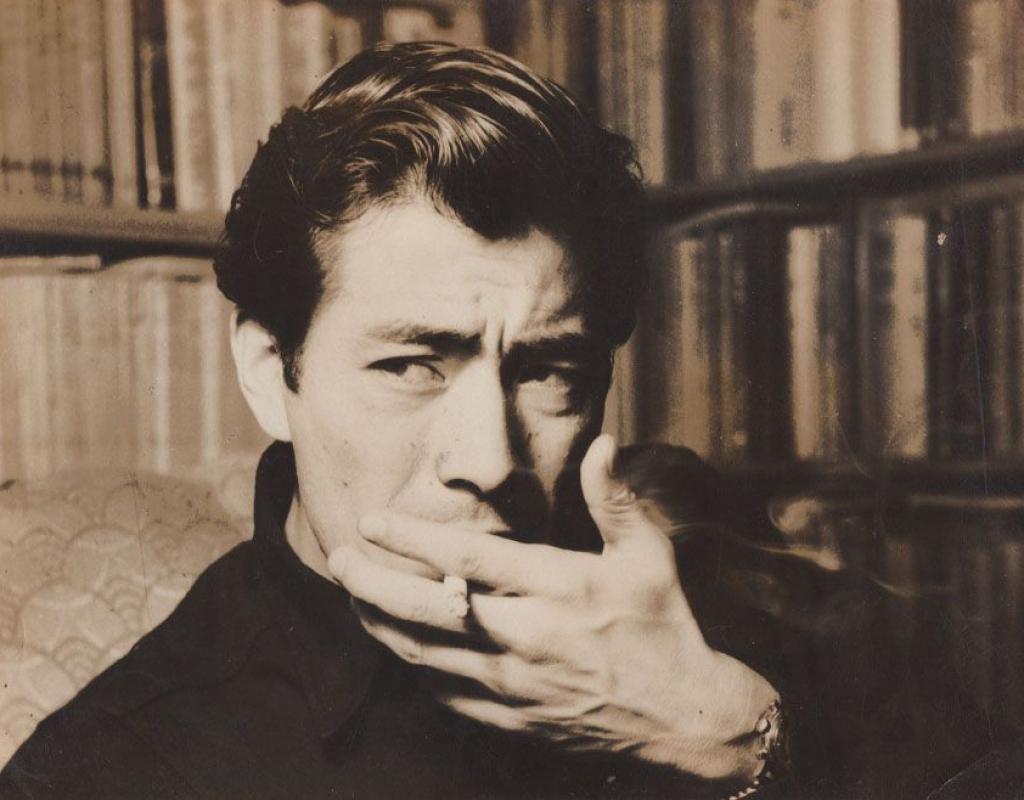 A documentary about the prolific career of Toshirô Mifune, the Japanese actor who helped define the samurai film. Japanese-American filmmaker Steven Okazaki pays tribute to Toshirô Mifune (1920- 1997), Akira Kurosawa’s (Seven Samurai, Rashômon) preferred leading man. A star of the golden age of Japanese cinema, he appeared in more than 170 films, including several that enjoyed international success. Made from previously unseen archival material, including footage from many shoots featuring Mifune, the film is an eloquent celebration of an actor who played a key role in the evolution of the samurai film.