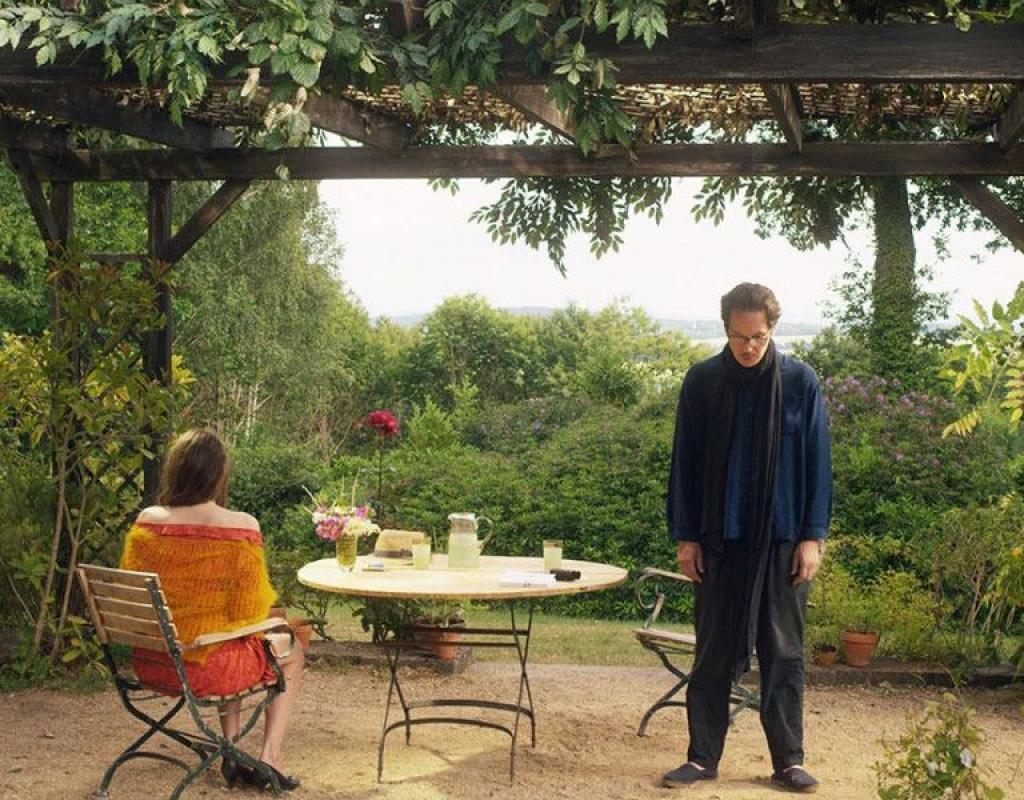 Original version in French: THE LAST DAYS OF ARANJUEZ
Subtitled in English

Wim Wenders transposes Peter Handke’s play into a 3D Paris. A young woman named Soledad traces the story of her first loves to her male companion Kateb, who is fascinated and curious. Slowly, their conversation takes another direction... In adapting the theatrical dialogue of his long-time Austrian collaborator Peter Handke to the screen, Wenders creates a sumptuous 3D cinematic Paris. The single-location staging says something of the director’s bold, high-minded ambition: to transport the viewer into an intellectual world as compelling as the heady journeys of his previous works.