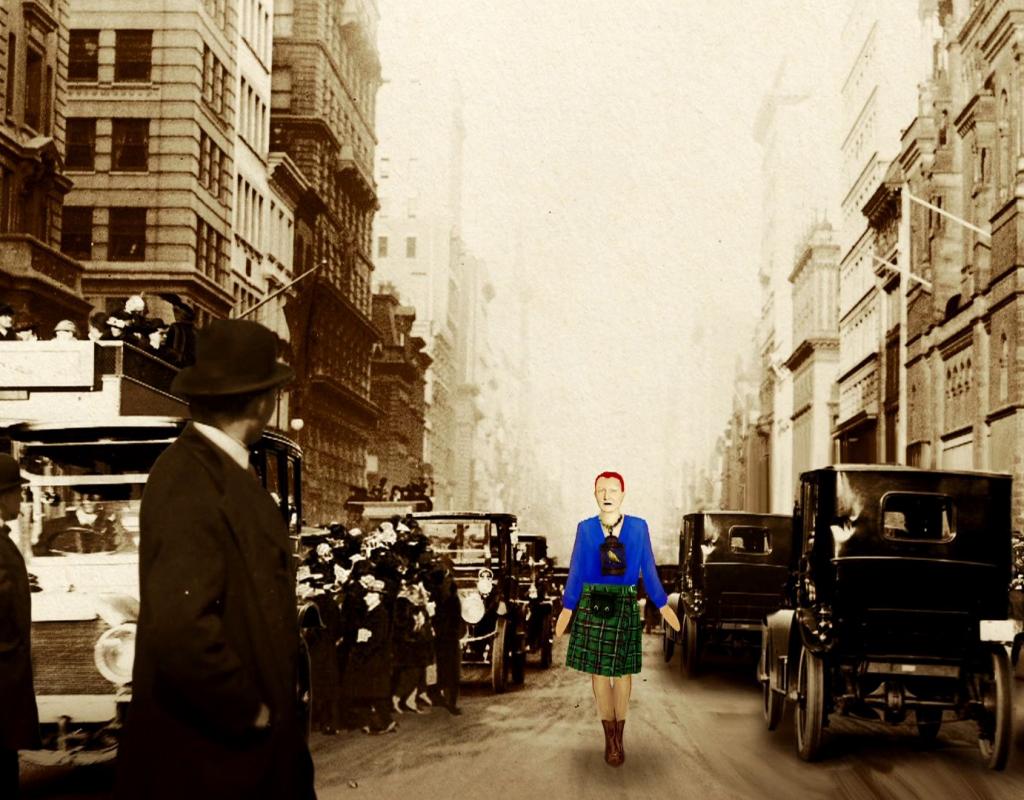 Original version in French: THE DADA PRINCIPLE
Subtitled in French

What remains of the Dada movement’s assault on conformity? February 5, 1916, saw the opening of Zurich’s Cabaret Voltaire, ground zero for the Dada movement. One hundred years later, the documentary Le principe Dada takes stock of its importance, its influence on contemporary art and the legacy of its nonconformist spirit in the efforts of David Bowie, Terry Gilliam and Pussy Riot. Intercut with fever-dream animations, the film travels to Zurich, New York, Paris and Berlin, where the Dadaists revolutionized art.