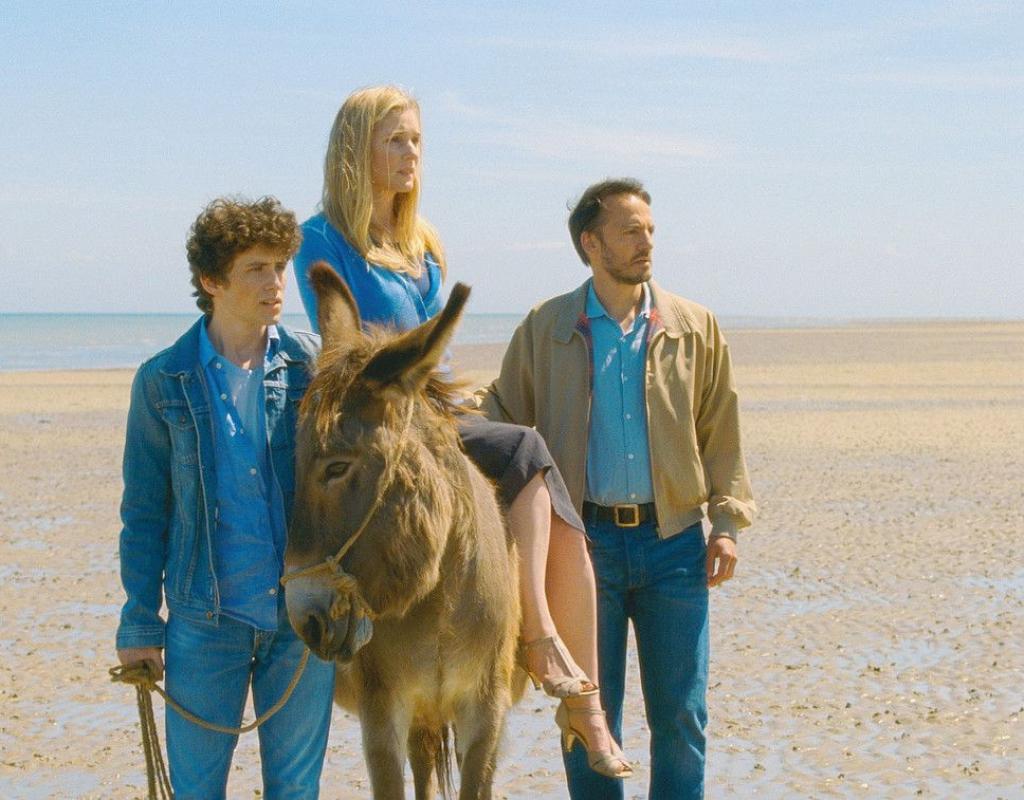 Original version in French: THE SON OF JOSEPH
Subtitled in English 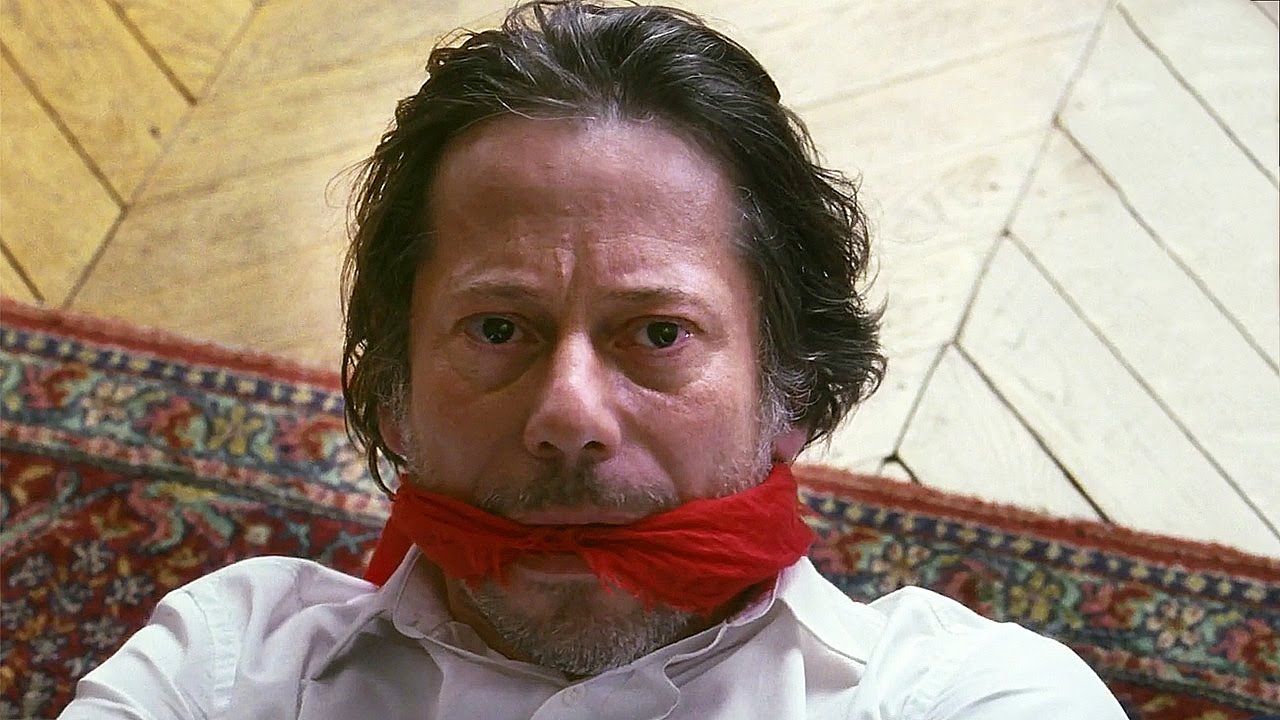 Cast as an absent father, Mathieu Amalric dazzles in this timeless tale with a singular twist. Writer and playwright Eugène Green continues to blaze his highly original trail through French cinema with his sixth feature, divided into Scripture-inspired chapters. Young Vincent, to all appearances fatherless, becomes close to his uncle Joseph. Then he receives a letter informing him that his progenitor is a star editor on the Parisian literary scene . . . From biological begetter to spiritual father, his quest for paternity begins. A film that treats the issue of parentage with both poignancy and a light touch.