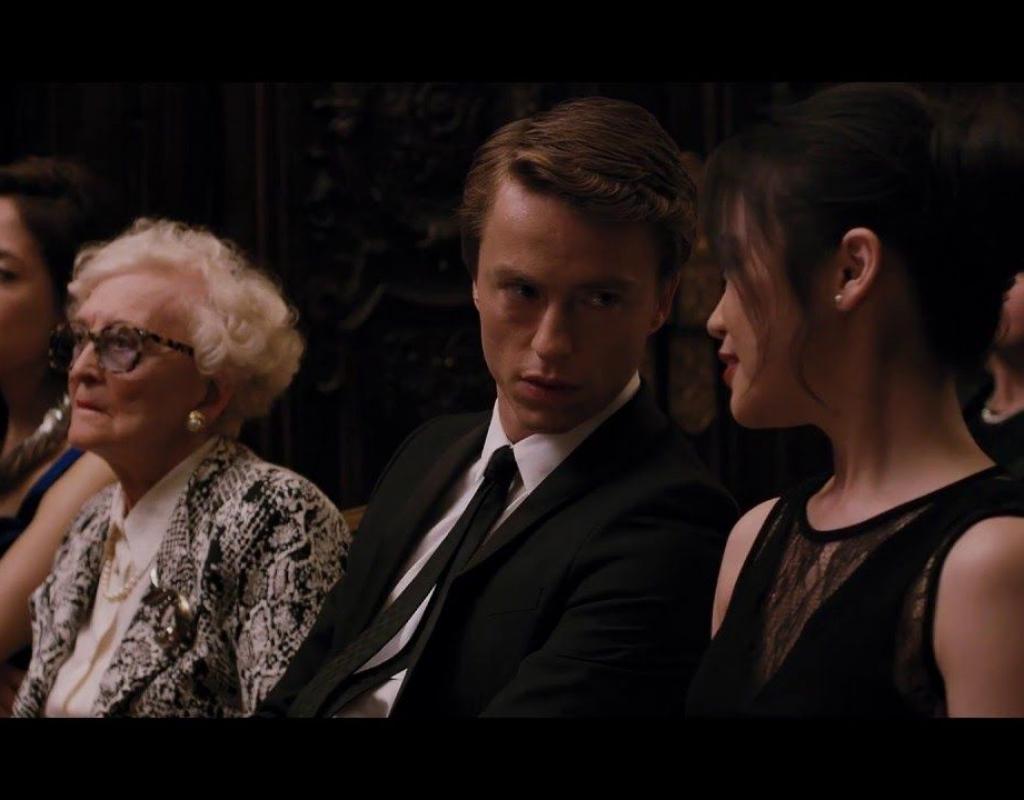 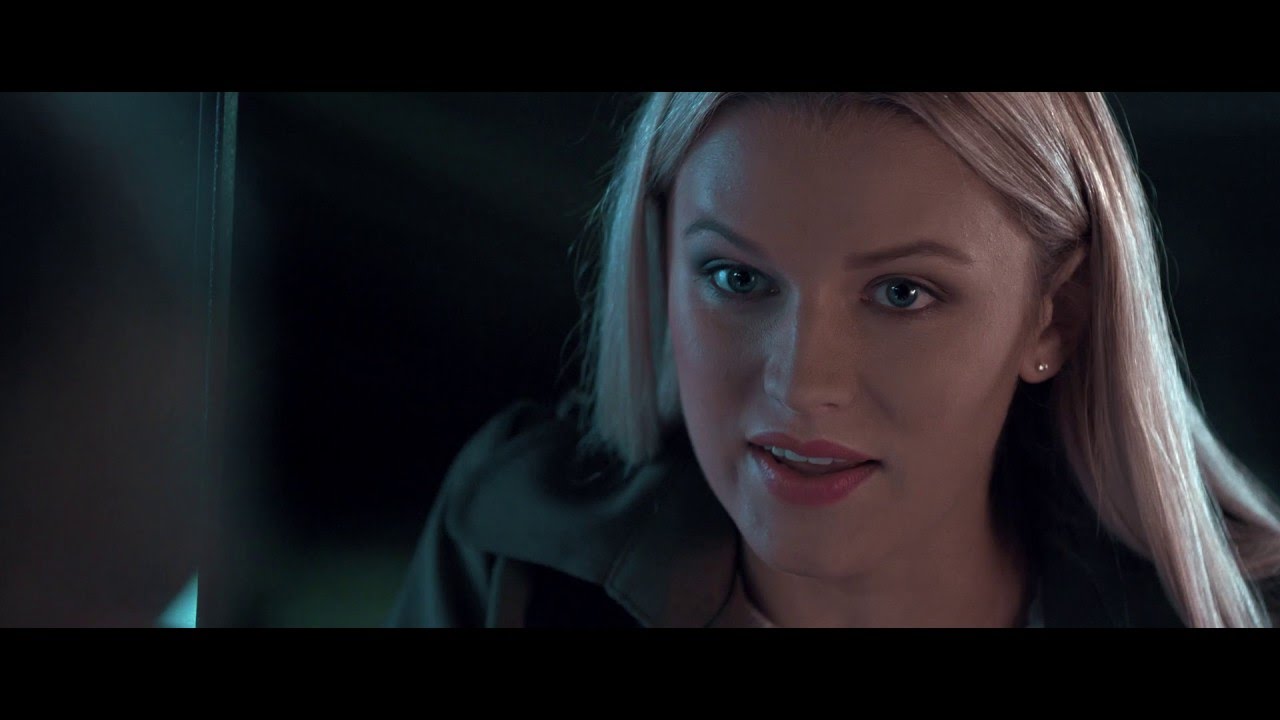 A film in which the audience chooses the plot. An interactive movie of cinematic quality, based on one story, countless storylines and seven different endings defined by the audience’s choices. A student has to prove his innocence after being forced into robbing a famous London auction house. How will the audience decide to act when everything is turning against him? The audience makes decisions for the interactive thriller’s hero based on majority votes while the movie keeps running seamlessly.

With the support of Pro Helvetia (Swiss arts and culture foundation)

Make sure to download the CtrlMovie app from Apple’s App Store or from the Google Play Store, before attending the screening.