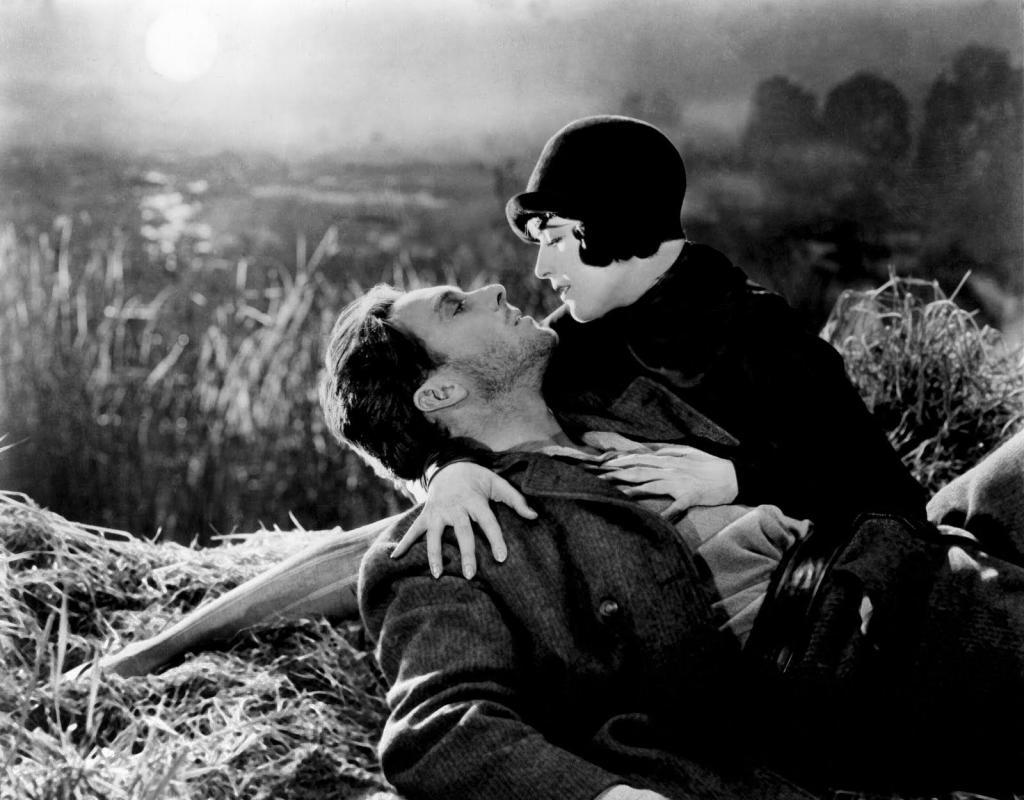 Buy a ticket + to my agenda
Share
Back
PRÉSENTATIONS SPÉCIALES

An ode to crazy love; a cinematic poem caressed by an electric guitar. Murnau’s silent masterpiece, scored by guitarist and composer Olivier Mellano, a major artist on France’s music scene (Miossec, Dominique A, etc.) Made with nothing more than a guitar and a few effects pedals, Mellano’s music is stunning in its fluidity. Feeding off the film’s pace, the music bolsters the film without diluting the cinematic and poetic power of the 1927 masterpiece by one of the all-time great directors.