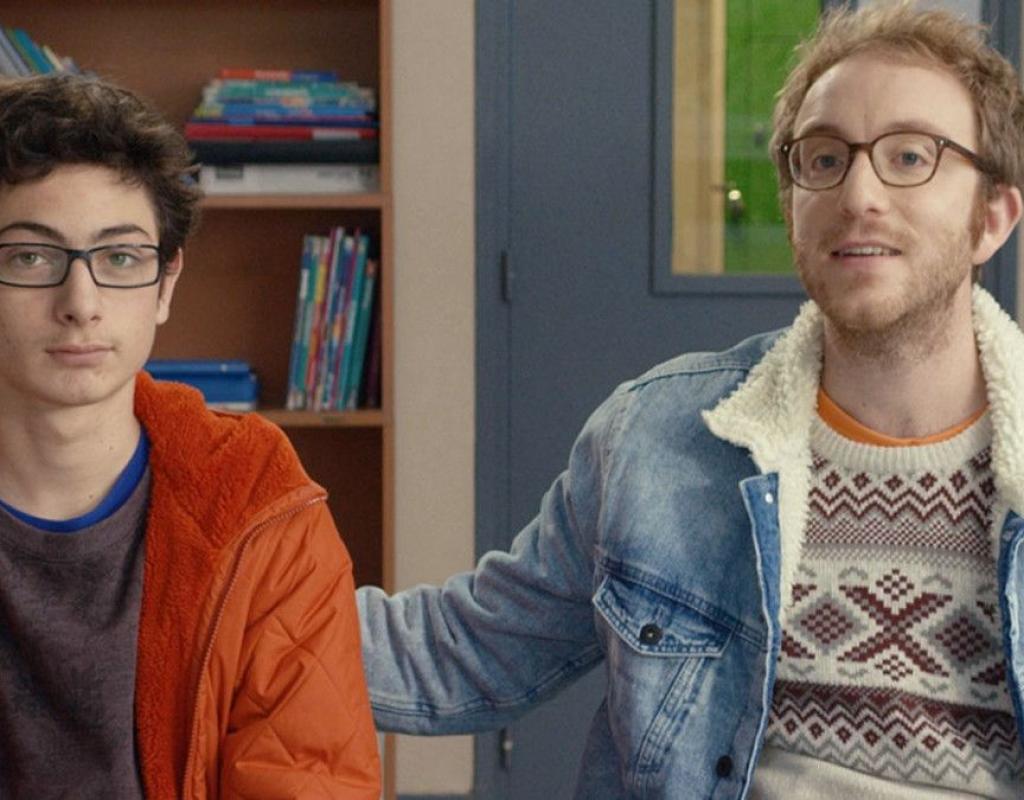 Buy a ticket + to my agenda
Share
Back
FNC SÉRIES

Julien is unemployed and irresponsible. Aged thirty-something, he returns to his hometown and moves back in with his mother. Julien does not dare tell his mother the reason for his return. The truth is that he lost his job and was kicked out of his apartment. Back in the town where he grew up, he bumps into Marie, his first love, and finds out that he has a son aged 15. This funny and appealing multi-generational series is the first to come out of the TV Series Creation course at La Fémis film school in Paris.