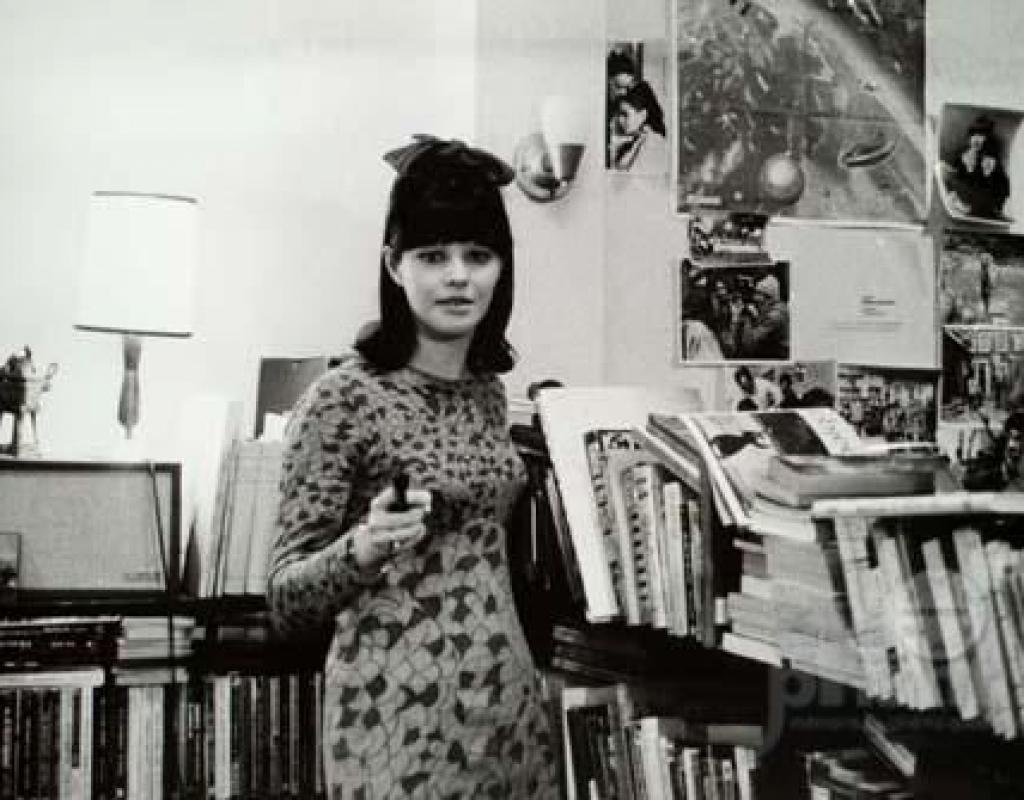 A day in the life of Abel or a look at a disillusioned man tormented by the death of a loved one. In this, his second feature, the filmmaker was already unleashing his vivid imagination through a central protagonist who seems frivolous at first but gains depth and nuance as the plot unfolds. Behind the bizarre set pieces lurk more serious questions about collective identity. Il ne faut pas mourir pour ça later became the cornerstone of a trilogy that gravitates around the character of Abel (remarkable performance by Marcel Sabourin), on a constant quest to discover new aspects of Quebec reality.