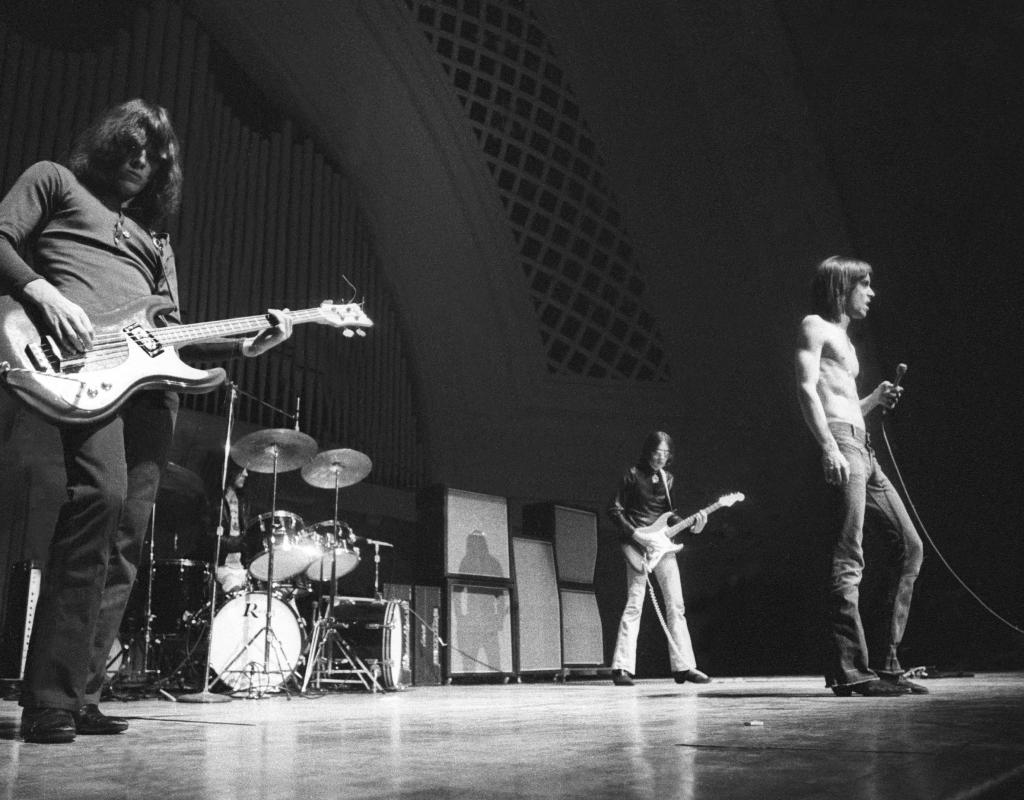 A portrait of Iggy Pop and the Stooges by Jim Jarmusch? Doesn’t get more rock’n’roll than that! As a longtime friend of Jim Jarmusch (who appeared in Dean Man and Coffee and Cigarettes), Iggy Pop agreed to sit for the director in an extended interview about The Stooges, named right off the bat as the best band of all time and symbolized to this day by its charismatic frontman. Archival clips and concert footage are interspersed with the Iguana’s modern-day recollections, the camera closely framing his face, befitting the mythic figure he has become.