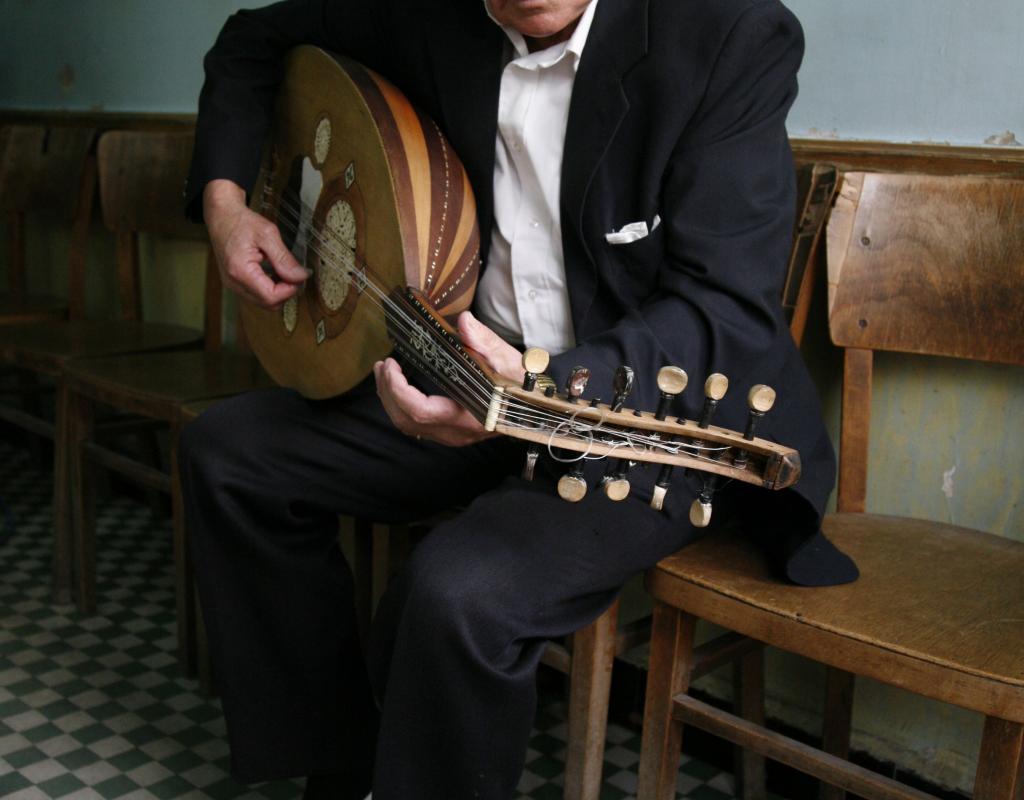 Buy a ticket + to my agenda
Share
Back
PANORAMA INTERNATIONAL

Friendship, history and music: human triumph to the strains of chaabi music. El Gusto is a band specializing in chaabi, traditional Algerian music with both Berber and Spanish influences whose songs are an expression of the common people of the Casbah. The musicians, both Jewish and Muslim, were separated for many long decades by tensions and strife. Director Safinez Bousbia tracked them all down and brought them together for a concert, and her film relates their fascinating history. Now touring again, the band is the epitome of resilience and proof of the unifying force of art.