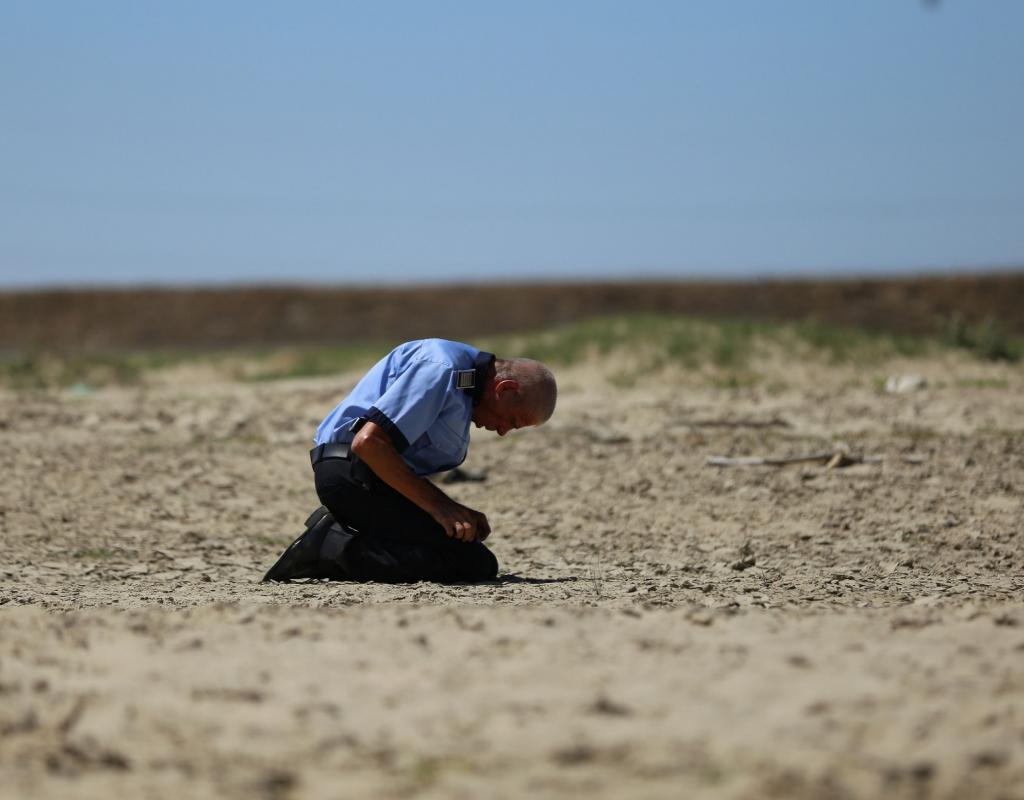 The Coen brothers’ No Country for Old Men reimagined by a rising star of Romanian cinema. After Cristian Mungiu (4 Months, 3 Weeks and 2 Days) and Corneliu Porumboiu (12:08 East of Bucharest), there’s a new Romanian director in town. Bogdan Mirica tackles rural post-Communist Romania in this explosive drama where the local mafia protects its assets with threats of violence. Protecting one’s territory plays a central role in this disturbing tale full of Westerns tropes and featuring vindictive characters who behave like rabid dogs. 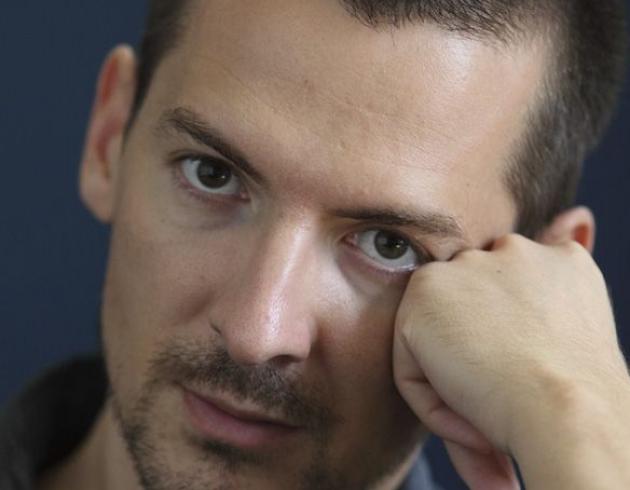