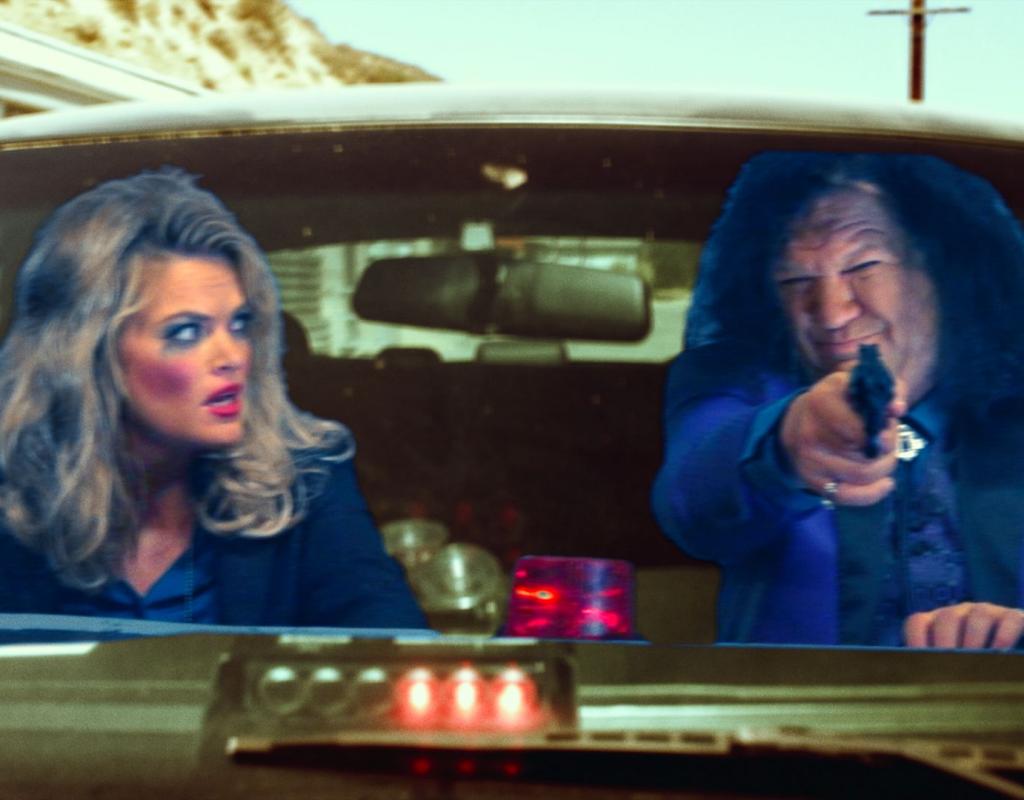 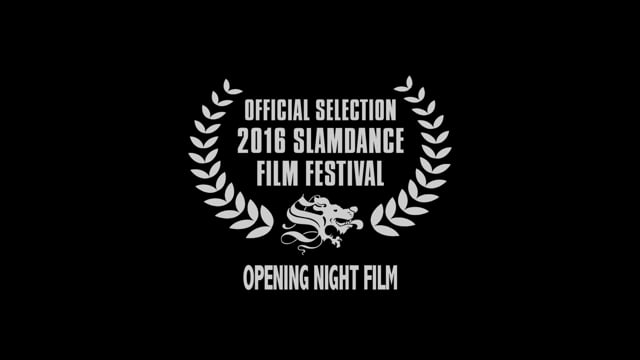 When a film investor starts thinking he’s the director and falls for the star, chaos ensues.

“…get ready for one of the most unique, oddball, self-aware and eminently enjoyable dark comedies you’re ever likely to see.” Dread Central

Veteran director Adam Rifkin takes perverse delight in blowing up the conventional form of a thriller about cops hunting a serial killer. A standout from the Slamdance film festival, Director’s Cut dissects the bonus materials on a movie’s DVD release, as a generous investor (a hilarious Penn Jillette) comments on every scene of the project he’s funding, and takes the liberty of filming some thoroughly bonkers bonus scenes. A biting and hugely fun satire of the film industry. (Stéphane Defoy)