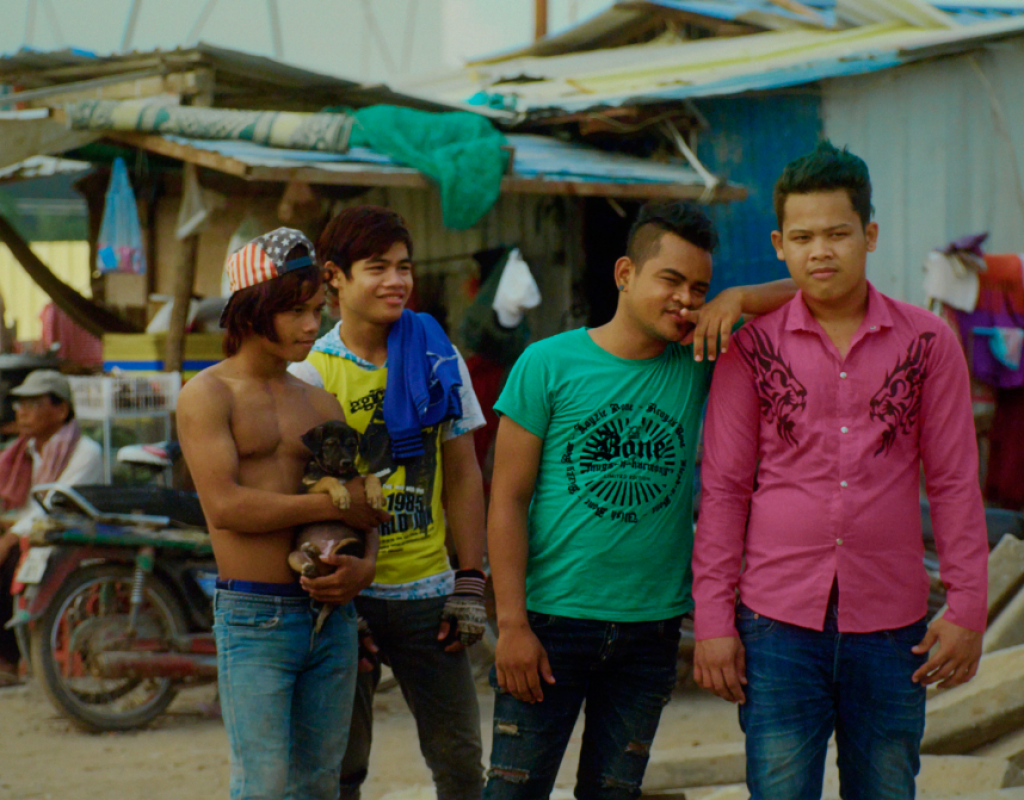 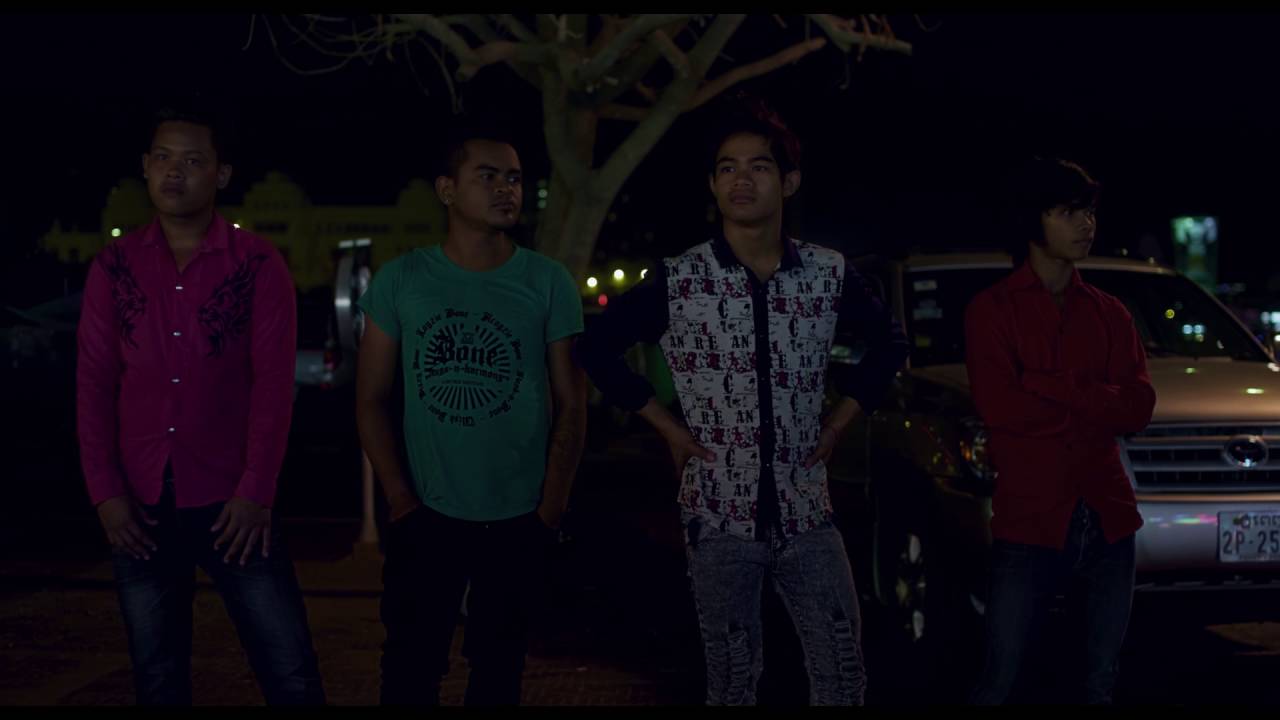 Set in a half-finished luxury development near Phnom Penh, Diamond Island is a bittersweet, pulsing, street-level look at young Cambodians. Diamond Island is paradise, the shining symbol of tomorrow’s Cambodia. That’s at least the message received by 18-year-old Bora, who leaves his village to work on the building site of a sprawling luxury complex. There, he meets other young workers like him. More importantly, he reunites with his brother Solei, who left home five years previously. A winner at Critics’ Week in Cannes and recipient of a Jean Vigo Special Jury award, this first feature-length drama from Davy Chou imbues its coming-of-age tale with melancholy and a compelling poetic sensibility.