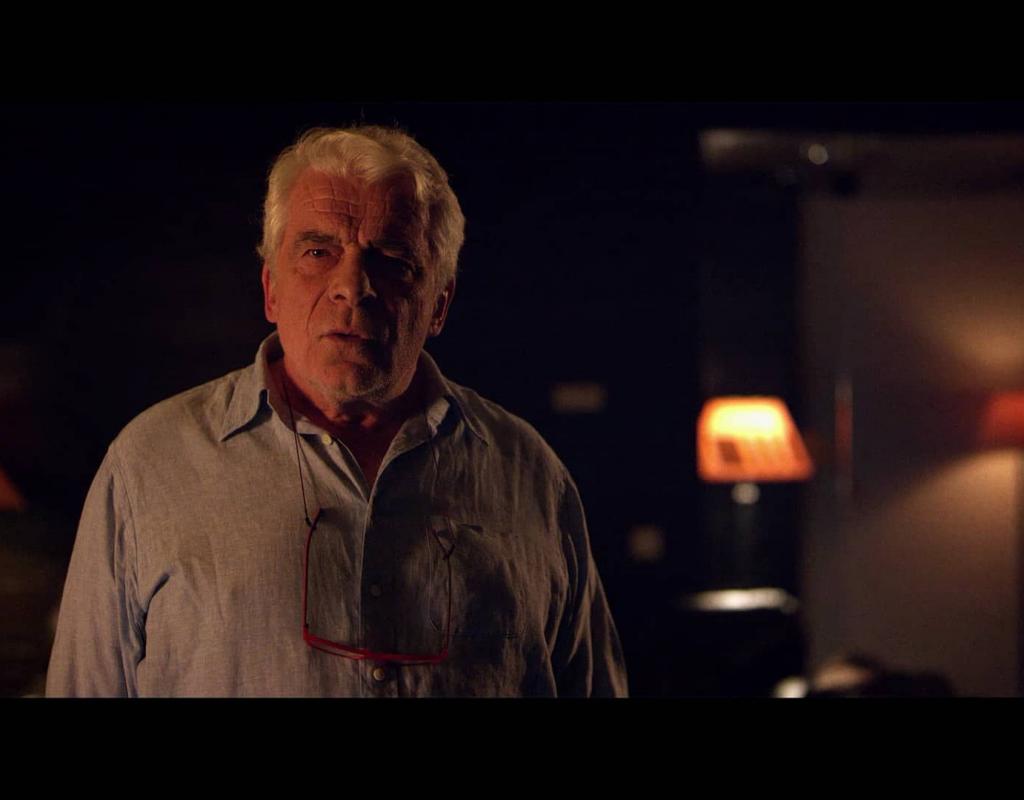 Original version in Bosnian: DEATH IN SARAJEVO
Subtitled in English 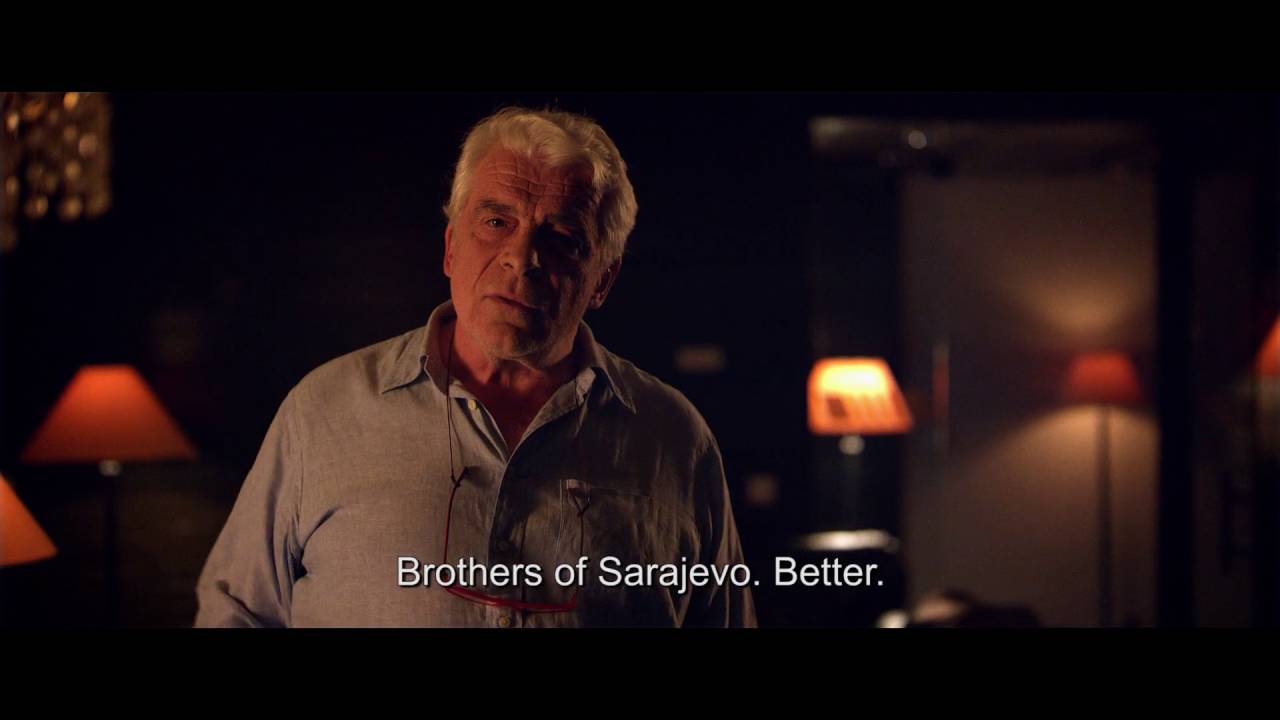 Danis Tanovic adapts Bernard-Henri Lévy for an ensemble film that explores the fears and dilemmas of today’s Europe. On June 28, 2014, the Hotel Europa is on high alert as it prepares to host a European Union gala commemorating the 100th anniversary of the assassination of Archduke Franz Ferdinand. But the staff, who haven’t been paid in two months, are threatening to strike. Filming for the first time in his native Sarajevo, Danis Tanovic adapts a play by Bernard-Henri Lévy for this powerful yet delicately handled film that won the Jury Grand Prize at the Berlin Festival.