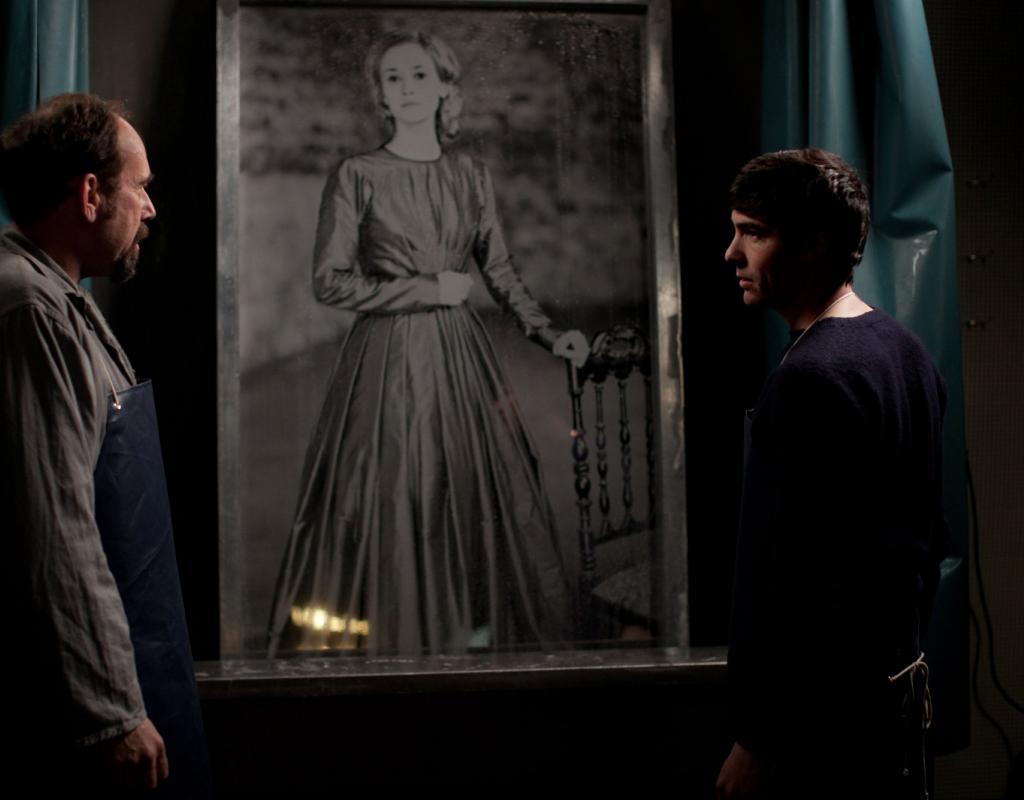 Buy a ticket + to my agenda
Share
Back
LES INCONTOURNABLES !

This first French production by Kyoshi Kurosawa stars Tahar Rahim, Olivier Gourmet and Constance Rousseau. Stéphane is a widowed former fashion photographer with an obsession for Daguerreotypes. He lives in the suburbs with his daughter, Marie. Now she is his model, and their photo sessions keep getting longer and more challenging. Then a new assistant, Jean, arrives. This is the first film Kiyoshi Kurosawa (Kaïro, Tokyo Sonata) has made outside Japan. It is a toxic tale of love and death intertwined, shot in cinemascope. Starring Tahar Rahim, Olivier Gourmet and Constance Rousseau.