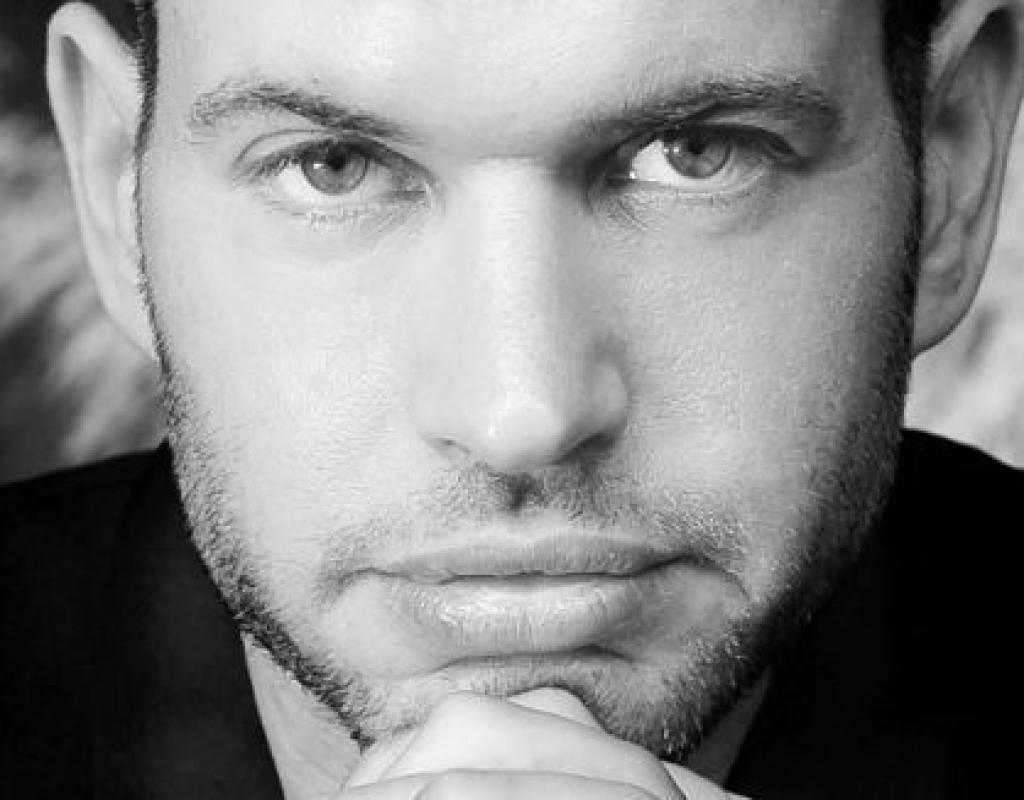 Buy a ticket + to my agenda
Share
Back
PRÉSENTATIONS SPÉCIALES

Although he has only made two features to date, Nadav Lapid has already emerged as one of the most formidable voices in world cinema. After studying philosophy and history, he wrote his first feature during a residency at the Cinéfondation in Cannes in 2006. The resulting film, Le policier, a hard-hitting look inside an Israeli anti-terrorism unit, was an award-winner at Locarno in 2011. L’institutrice, and From the Diary of a Wedding Photographer, confirmed his reputation as a singularly powerful, insightful filmmaker

+ to my agenda
x Close