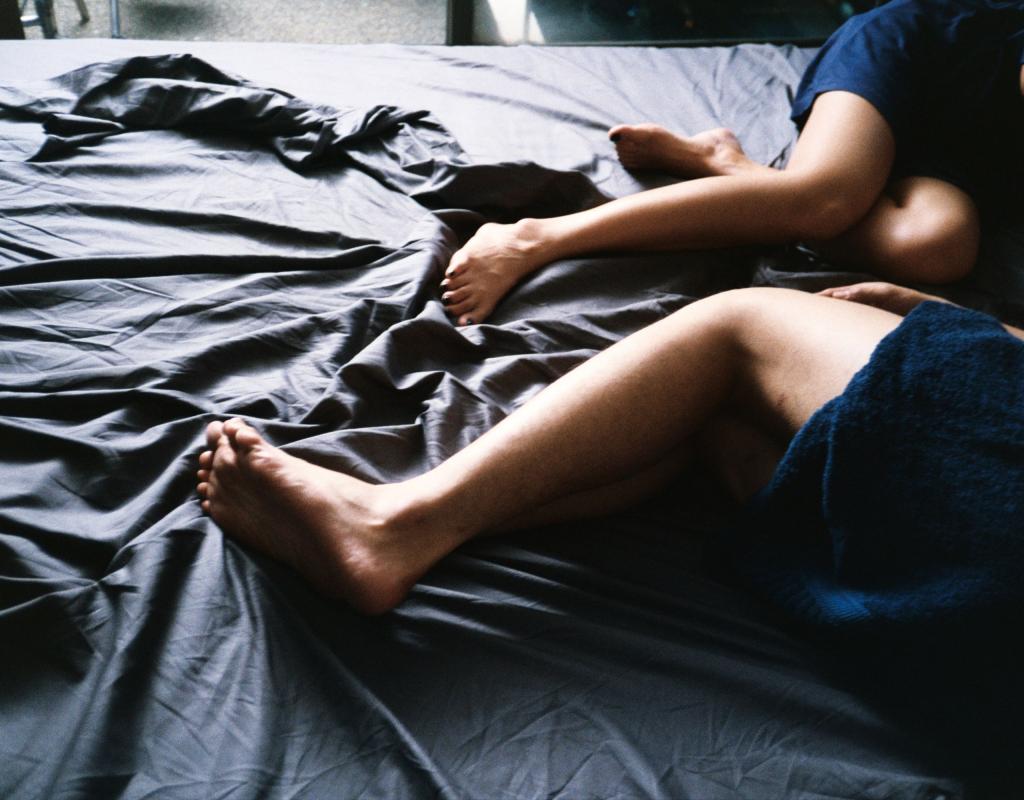 BY THE TIME IT GETS DARK

Buy a ticket + to my agenda
Share
Back
LES NOUVEAUX ALCHIMISTES

Invisible bonds connect singular characters whose lives are in flux. Individuals loosely connected by invisible strands. A director and his muse, an older woman who had witnessed the military massacre her fellow students in the 1970s; a waitress who hops from job to job; a pair of actors. The film’s poetic structure and tonal ruptures multiply the possibilities. An unpredictable dynamic that, both formally and through its intricate narrative, peels back the levels of complexity ordering the lives of its protagonists.