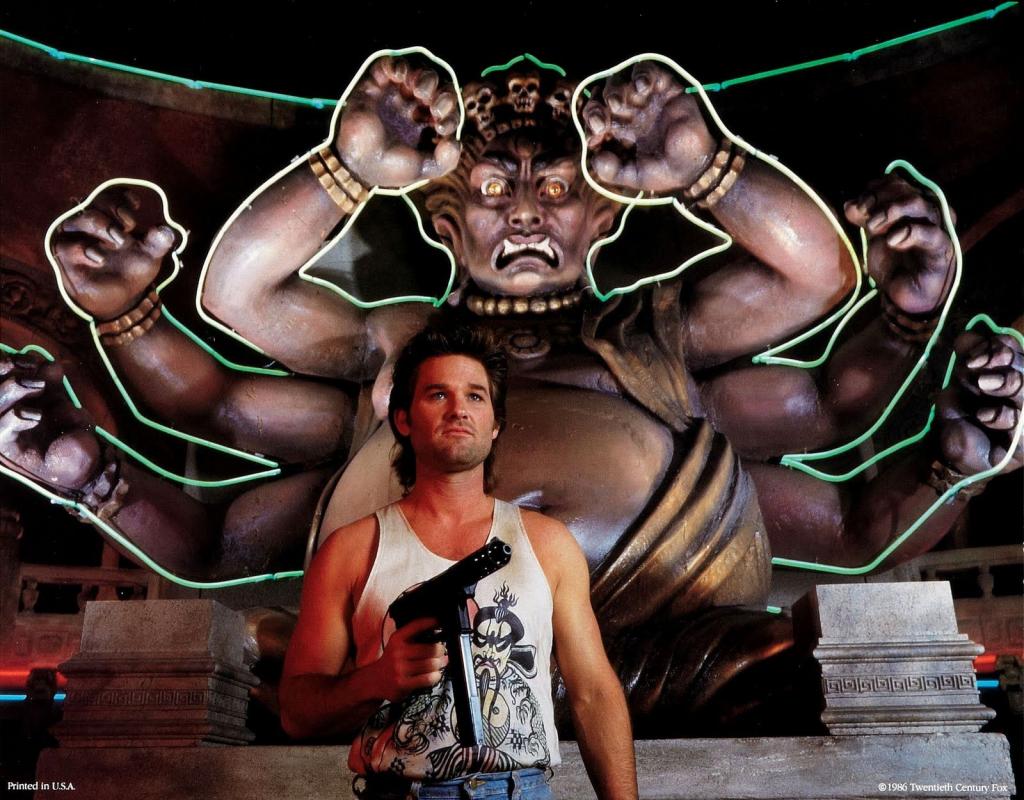 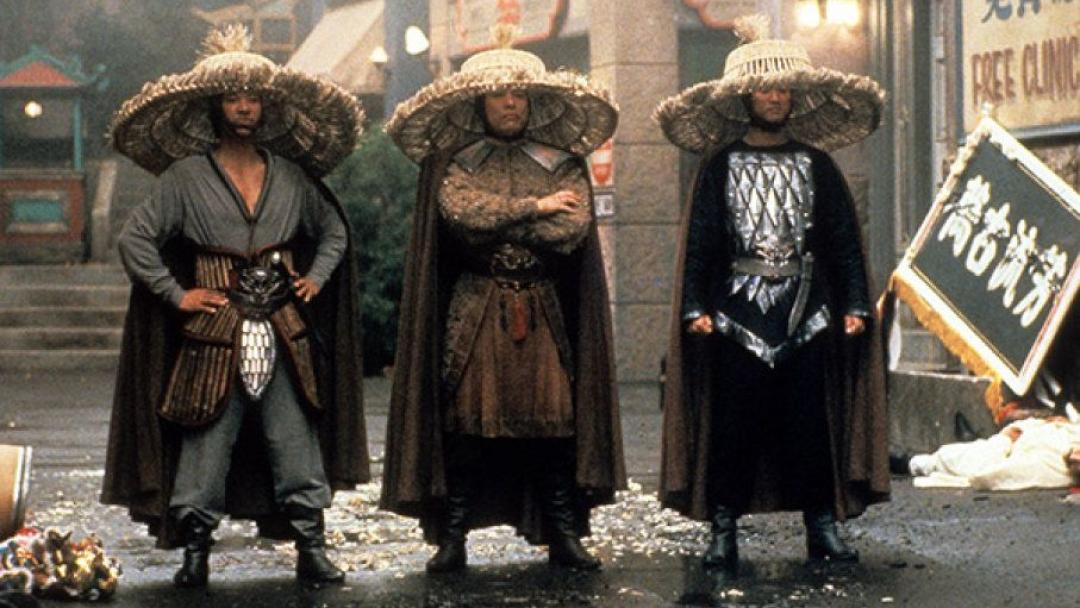 John Carpenter, Kurt Russell, Chinese ghosts and kung fu together at last in one of the coolest (if not the coolest) American films of the last thirty years.

“…far more enjoyable mash-up of classic Westerns, Saturday-morning serials, and Chinese wu xia than any of the Indiana Jones movies…” The Village Voice

An homage that blends iconography from Zu Warriors from the Magic Mountain, gravity-defying martial arts flicks and Shogun Assassin, all while lampooning 1980s American macho culture, Carpenter’s hilarious and entertaining cult film is sheer exhilaration. The director was a good 15 years ahead of his time. A film to watch over and over again whether you’re 9 or 99. (Julien Fonfrède)