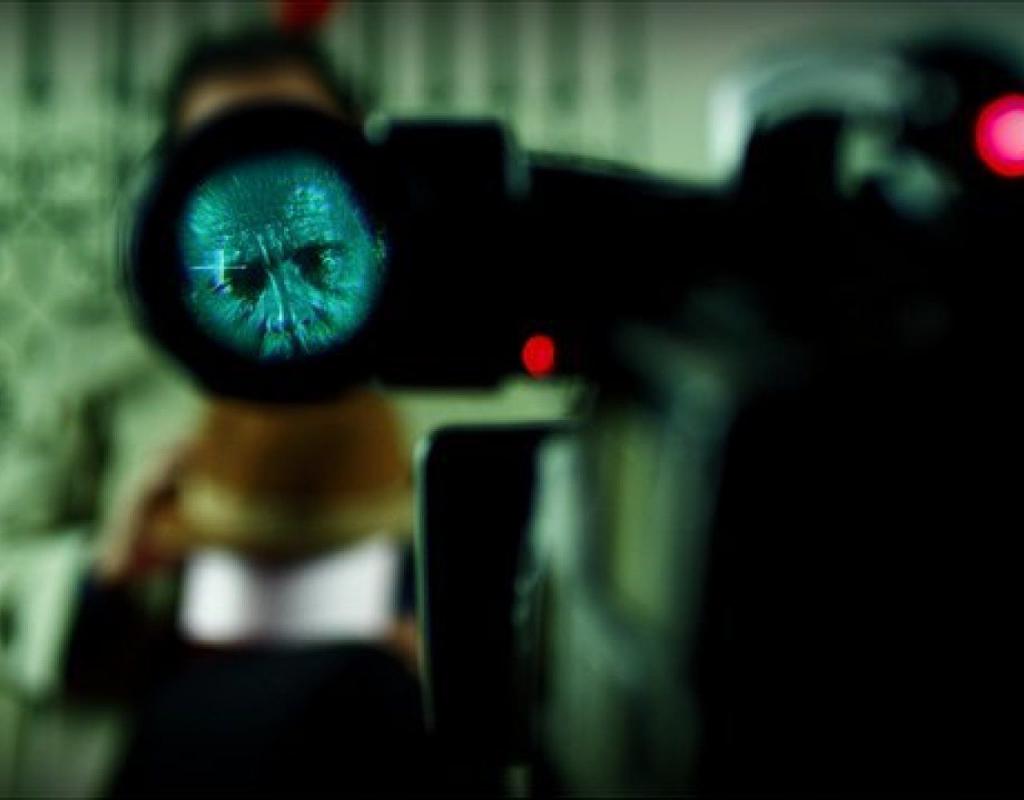 Original version in Arabic: STARVE YOUR DOG
Subtitled in French 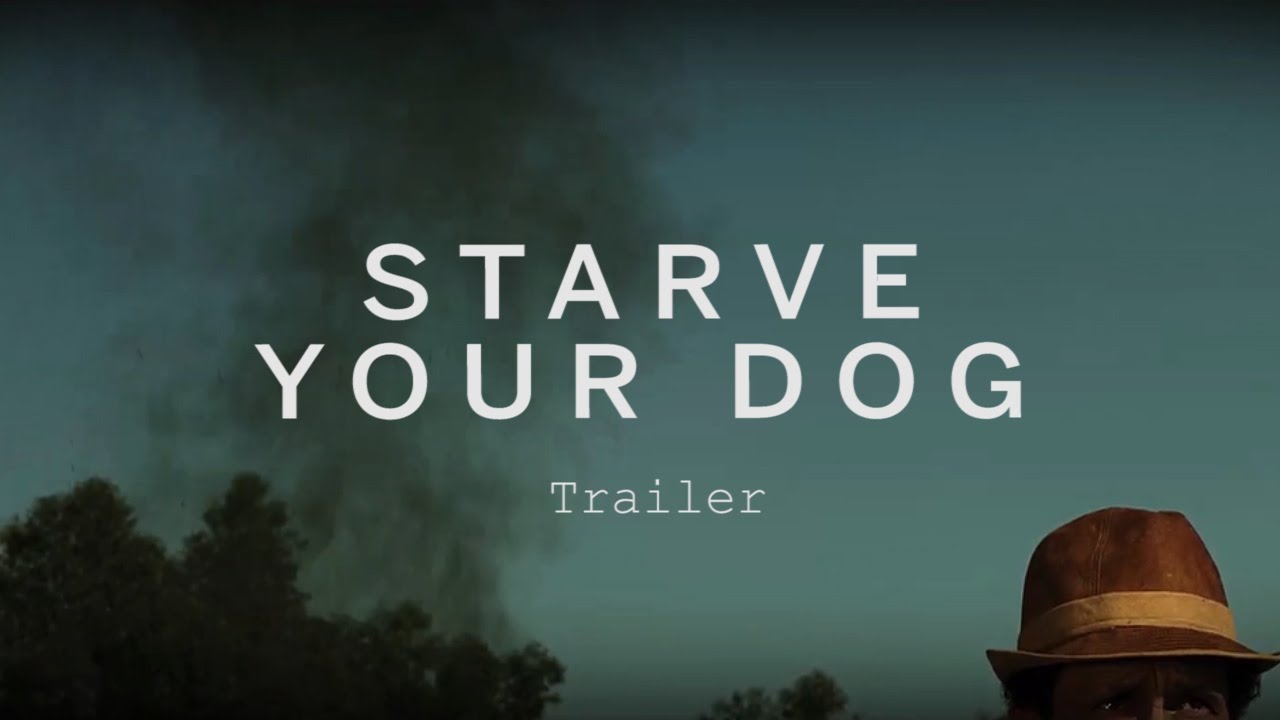 A politically charged, visually inspired satire that resurrects Morocco’s despotic former Interior Minister to set the record straight. In this, the second film in his dog-themed trilogy launched in 2014 with They Are the Dogs, Moroccan director Hicham Lasri helps fulfil his disillusioned country’s duty of memory. Superbly cast, seamlessly edited, Starve Your Dog gives itself carte blanche in its retelling of recent events, including resurrecting King Hassan II’s former right-hand man (who died in Paris in 2007) to deliver startling revelations. 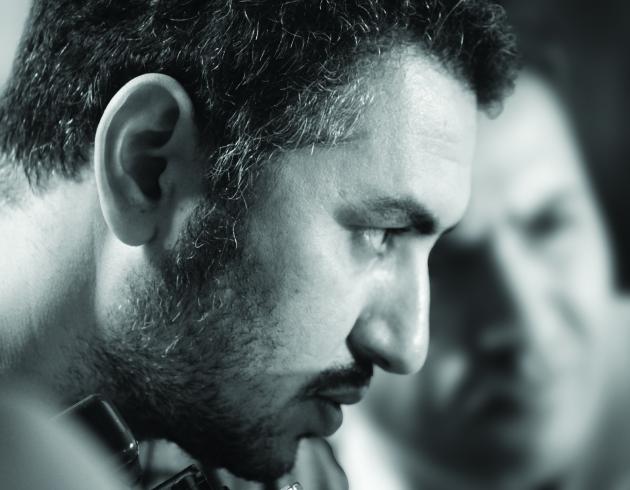 His first feature, The End (2011), a critically acclaimed fable that addresses the last days of the reign of King Hassan II, which marked a turning point for the nation. The film was invited to the ACID Program at Cannes 2012.

In 2013, his comedy set during the Arab Spring, C'est eux les chiens ! (They are the Dogs !) premiered at the Dubai Festival. It was invited to ACID at Cannes 2013, was released in France, and has won 30 awards to date.

His third feature film, a contemporary drama The Sea Is Behind, had its world premiere at the Dubai Festival 2014 and its European premiere in Panorama at the 2015 Berlinale. The film is presently showing on the international festival circuit.

Toronto marks the world premiere of Starve Your Dog.