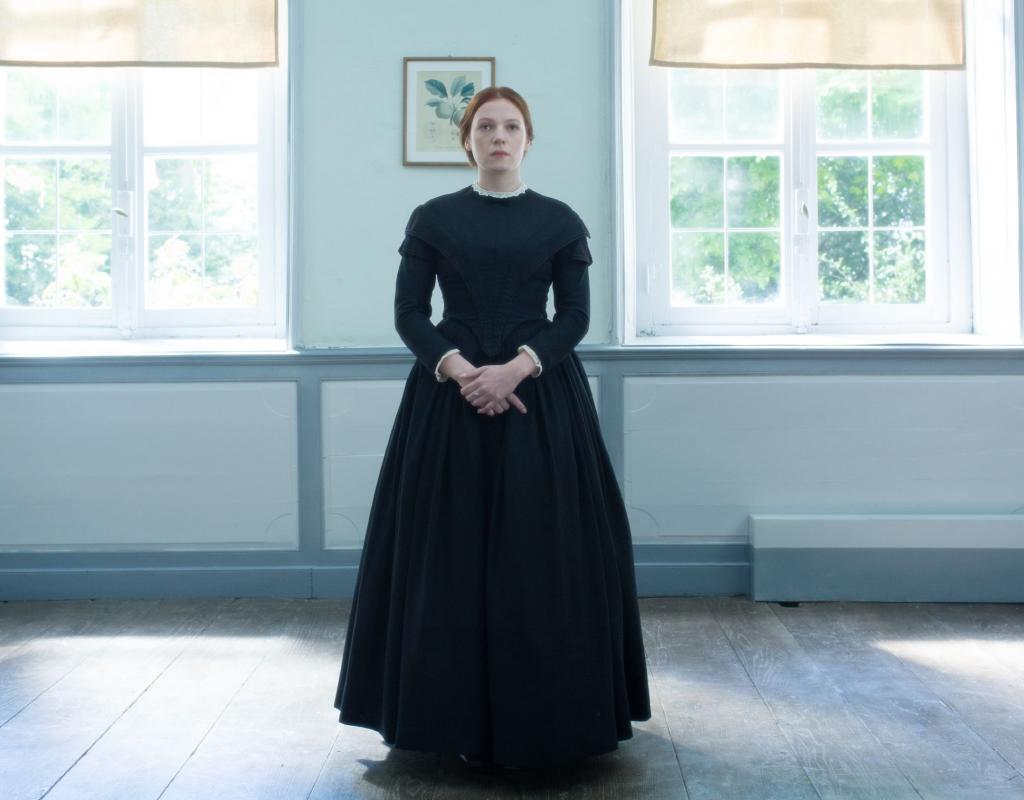 Buy a ticket + to my agenda
Share
Back
LES INCONTOURNABLES !

Terence Davies’s superb Emily Dickinson biopic is carried by the astonishing Cynthia Nixon. The cliché is that she was a neurotic recluse. A madwoman. But viewed through the lens of Terence Davies (Sunset Song), American poet Emily Dickinson becomes an energetic, independent young woman with good friends and a piercing wit. With Cynthia Nixon delivering an astonishing performance as the iconic poet, the beautifully directed and photographed A Quiet Passion, which premiered at this year’s Berlin festival, upends the myth and forges a new one through Dickinson’s own writings.