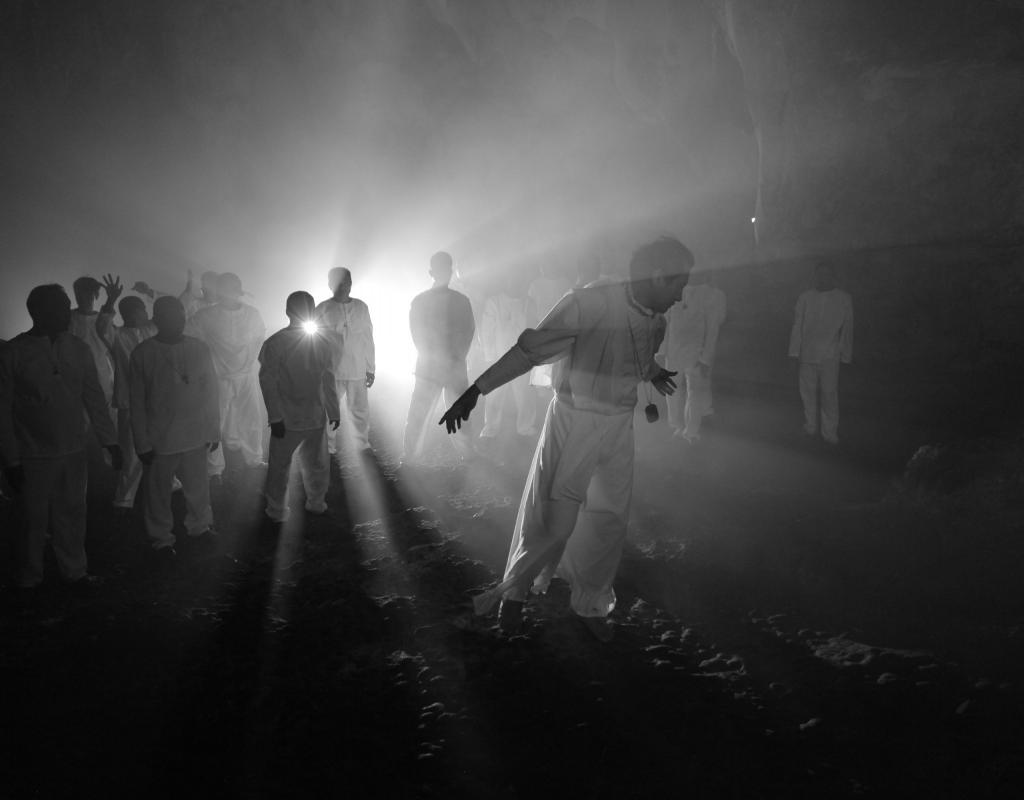 A LULLABY TO THE SORROWFUL MYSTERY

Original version in English: A LULLABY TO THE SORROWFUL MYSTERY
Subtitled in English 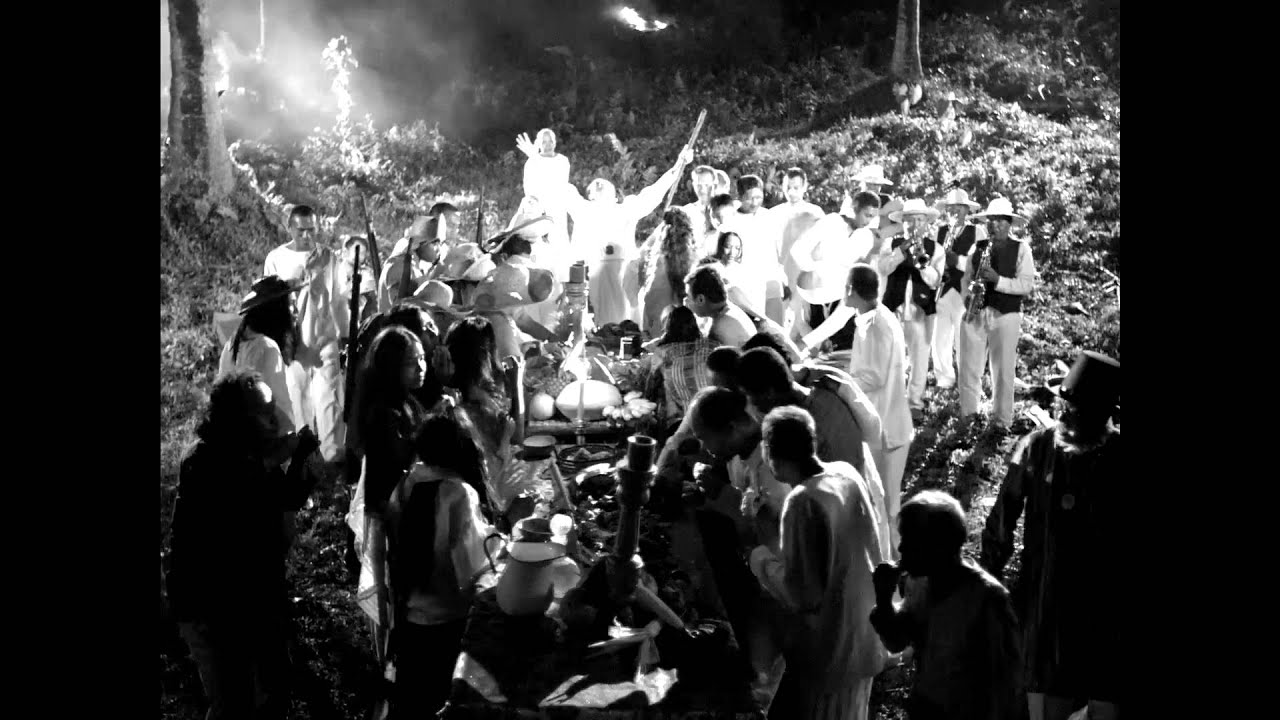 An epic film about the Filipino soul, and an extraordinary cinematic experience. The winner of the Alfred Bauer award at this year’s Berlin Film Festival, the latest film by Lav Diaz is monumental in every sense: it’s eight hours long, it has a huge cast of characters, and its story and subject are sprawling. Shot in majestic black and white, the film’s ambition is to capture the suffering of the people of the Philippines through three centuries of crushing Spanish colonialism. Mixing poetry and politics, the Filipino director displays uncommon ambition, creating a tour de force that leaves no one indifferent. 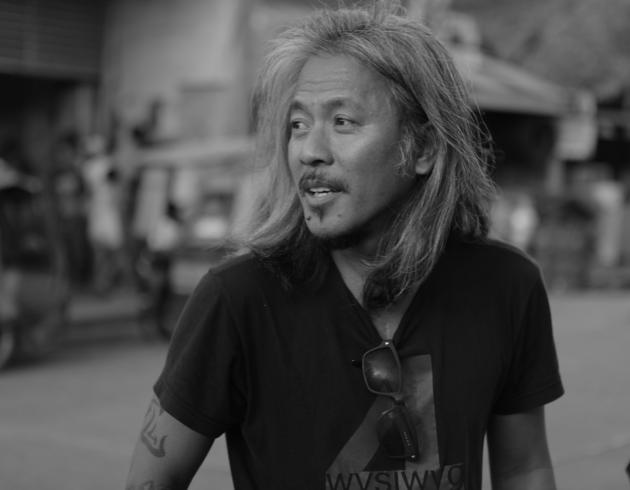