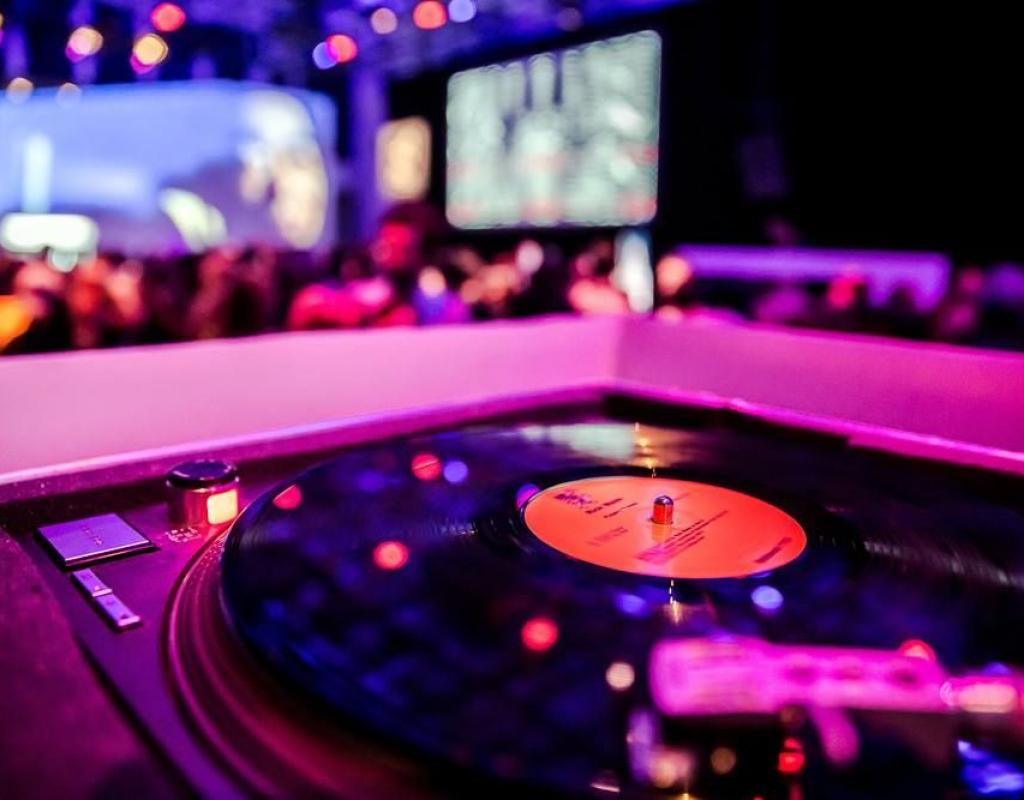 WITH WILL BROOKS AKA DÄLEK AND DJ KOBAL.

The 45th edition kicks off with a musical soirée echoing the opening film, Two Lovers and a Bear by Kim Nguyen.
New Yorker Will Brooks, better known as Dälek, has the honour of being the first to provide the soundtrack at the festival’s HQ this year. An established experimental-underground DJ (who’s also known on the hip-hop, electro and noise scenes), he spins a solid selection of Blaxploitation movie music straight out of the 60s and 70s, among other sounds. By way of grounding the event in its terroir, local star DJ Kobal takes over into the small hours, letting you down gently.

+ to my agenda
x Close